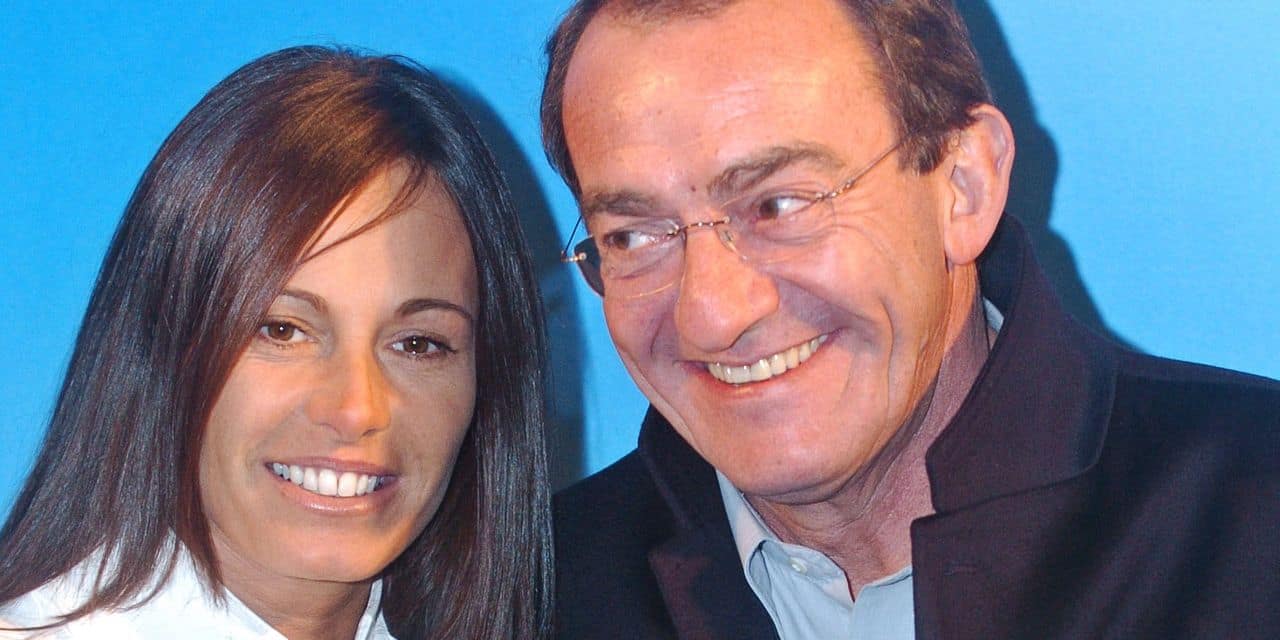 On March 2, Jean-Pierre Pernaut died of prostate and lung cancer. If the burial took place a few days later, the mystery hovered when in the exact place where the presenter had been buried. The former beauty queen therefore provided the necessary details on the place of burial of her husband, namely Louveciennes, in the Yvelines (78) in the Paris region. “I have the chance to go almost every day to the cemeterybecause he was buried near the house and not in Amiens as everyone thinks”said Nathalie Marquay at Gala.

“There was one place left. Jean-Pierre got it”

A place that was not chosen at random and taken by mutual agreement by the spouses, 20 years ago. “When we bought this house, located not far from a retirement home and a cemetery, we laughed a lot with Jean-Pierre., she continues, still at the Gala. I told him jokingly: ‘As you are 17 years older than me, I will put you in the retirement home when you are in a wheelchair. And when you’re gone, I can visit you every day at the cemetery here!’”

Beyond this joke, Louveciennes appeared to be the most coherent place to also facilitate the mourning of their children. “To go see him as many times as we wanted. There was one place left. Jean-Pierre got it”she concludes in Gala.