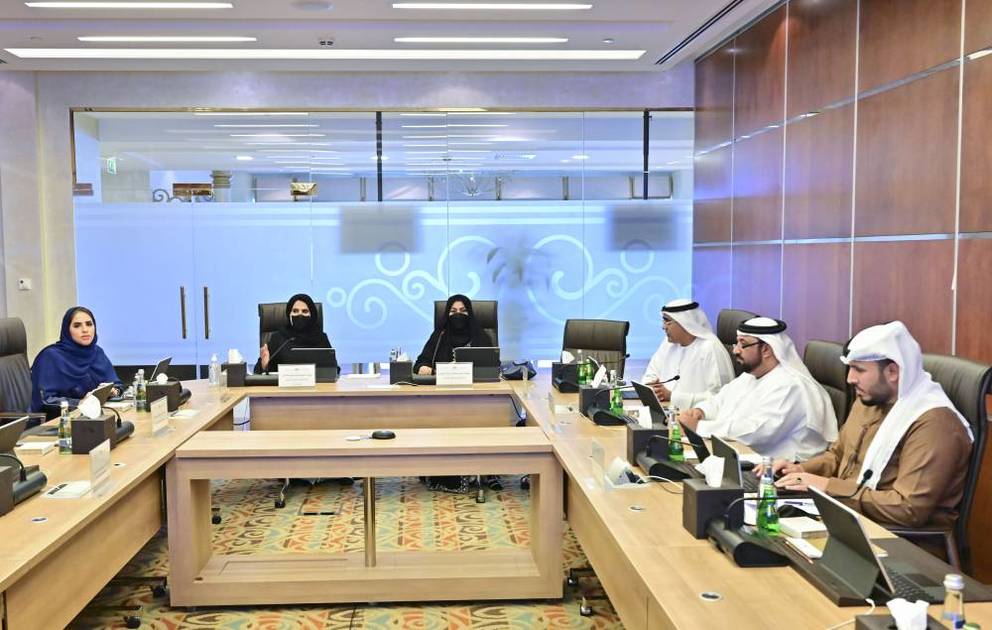 The Health and Environmental Affairs Committee of the Federal National Council held a meeting yesterday, Monday, at the headquarters of the Council’s General Secretariat in Dubai, headed by Naama Abdullah Al-Sharhan, the Second Vice-President of the Council and Chairperson of the Committee, to coordinate on discussing the issue of the Ministry of Health and Community Protection’s policy regarding promoting mental health in the country. The United Arab Emirates, which the Council will discuss in upcoming sessions.

During the meeting, they were briefed about the work system of the committee heads’ committee, and the methodology for following up on the percentages of completion of the committees’ study of draft laws and general topics. With the aim of scheduling the council’s sessions, and enhancing the role of the general secretariat in planning the technical and logistical works in support of the council.

A surprise about the weather.. Meteorology is now revealing temperatures in all parts