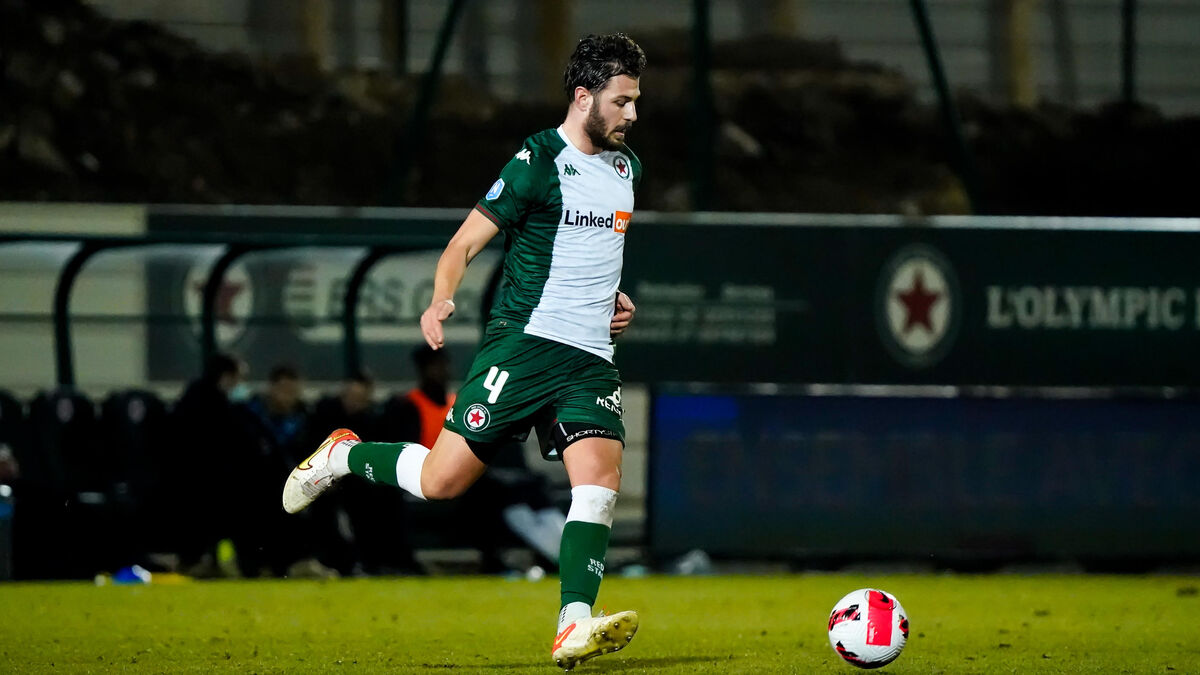 If Chambly will stay warm, for lack of a late match, Red Star and Créteil will be able to make up for lost time. This Friday, the players of Habib Beye go to Boulogne-sur-Mer, on the ground of the red lantern while Créteil will try to continue on the move to Cholet the next day.

The Red Star has no choice

In an exercise they like, the Audonians will find their favorite playground, namely away games. Since the beginning of the season, it is indeed far from the Bauer stadium where the players of 93 have been the most effective. In the space of nine games away, they collected a whopping 10 points, one more than Bauer with the same number of games played. So before going to Boulogne-sur-Mer this Friday (7 p.m.), Damien Durand’s teammates will try to do as well as their last away game on December 13 with a nice success on the pitch. of the promoted Sedan.

It was the last success in the league for Red Star, which has since had two losses in a row… at Bauer against Laval and Chambly, last week with the same score (1-2). Having become 14th again and first maintained with exactly the same number of points as Chambly (15th), the Red Star would rather be inspired not to crack in Boulogne-sur-Mer. On the street in the standings, the Boulonnais are nine lengths behind the Ile-de-France residents. Suffice to say, Stéphane Jobard’s men are playing one of the last cards to revive themselves. In search of a victory since September 10 (Bastia-Borgo, 3-0), the Northerners are at the bottom of the hole with a terrible series of 12 unsuccessful games (3 N, 9 D).

Créteil to maintain the upturn

Manu Da Costa’s players are doing better. Winners at Saint-Brieuc (1-0) last week, the Val-de-Marnais got back on track. In a late match of the 17th day, this Saturday (7 p.m.), they are offered a second trip to the side of Cholet, a formation which points to 9th place. The opportunity to chain victories and get back into the race for maintenance. Indeed, with three new points, the Rams would join the Chambly classification (15th) and first relegation.

“The match against Cholet is going to be very important, assures Julien Serrano, the new Créteil player from Monaco. The most important thing is maintaining, and we need points against Cholet. We will have to prepare well and regain a positive dynamic. We will have to do everything to maintain ourselves and reposition the club in the place it deserves. ” There is no more…

Too Good To Go saves groceries from landfill

Inditex earns in nine months more than double that of its main rival, H&M, in all of 2021