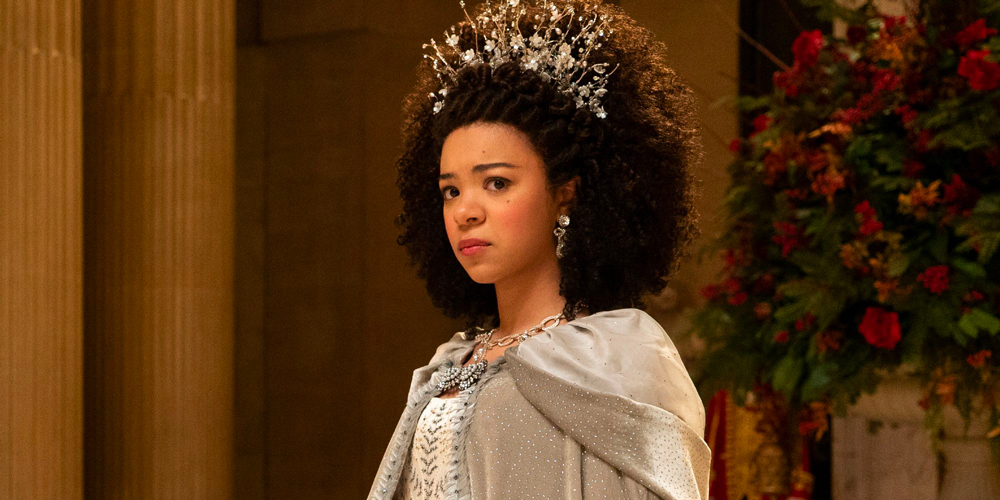 The platform took advantage of the Tudum event to broadcast unseen images and disclose information about its flagship series.

It was the event not to be missed this weekend. From September 23 to 25, Netflix mobilized the whole world with its Tudum program, dedicated to his future productions. The platform has chained the announcements by revealing new videos, trailers, or even interviews with its emblematic stars. Enola Holmes 2, The CrownMes Premières Fois, Emily in Paris, Wednesday, Manifest, Umbrella Academy, You, The Witcher, Lupin, Squid Game… 120 films, series, and video games were concerned.

But what would an evening under the sign of revelations be without Lady Whistledown? Netflix flagship series, The Bridgerton Chronicle was the center of attention. It managed to seduce subscribers in just two years, and its second season even broke audience records by accumulating more than 251 million hours of viewing in just one week. The success is such that the platform ordered a third and a fourth salvo last April. After Daphne and Simon, then Anthony and Kate, the next episodes will focus to the story of Colin and Penelope.

Filming for this new season began last July, and Luke Newton (Colin Bridgerton) and Claudia Jessie (Éloïse Bridgerton) took advantage of the Tudum to answer a few questions about the characters in the series. Nicola Coughlan (Penelope Featherington) also caused surprise by reading the first lines of the first episode of season 3, “Out of the Shadows” (“Sortir de l’ombre” in French).

The Bridgerton extend their kingdom

Love stories have always fascinated viewers, and Netflix got it. Last June, the platform decided to expand the universe of Bridgerton through a first spin-off. Queen Charlotte: A Bridgerton Story will focus on the youth of Queen Charlotte, from her forced marriage to King George III, to her ascension to the throne. Unlike the adventures of Daphne, Anthony or even Colin, those of the queen are not told in the novels of Julia Quinn. This new story will therefore be an original creation of Netflix. Although its broadcast is scheduled for 2023, the platform is already starting to tease us with its content.

The day before the event, unpublished photos of India Amarteifio, who will interpret the young Charlotte, were unveiled. Fans were stunned by her resemblance to Golda Rosheuvel – who plays the Queen in the parent series. The next day, a first extract broadcast during the Netflix event showed us the meeting between Charlotte and the young King George (Corey Mylchreest). The video, of almost two minutes, plunges us into the atmosphere of Bridgerton : the sets and costumes are sublime, and the female characters are intriguing and responsive. No doubt: between two seasons, subscribers will be able to find their favorite show by following the adventures of this intrepid queen.

The price of the dollar today in Egypt, Tuesday, September 27, 2022.. a record decline in the pound

Download fortnite for Android for unsupported devices 2023 for free