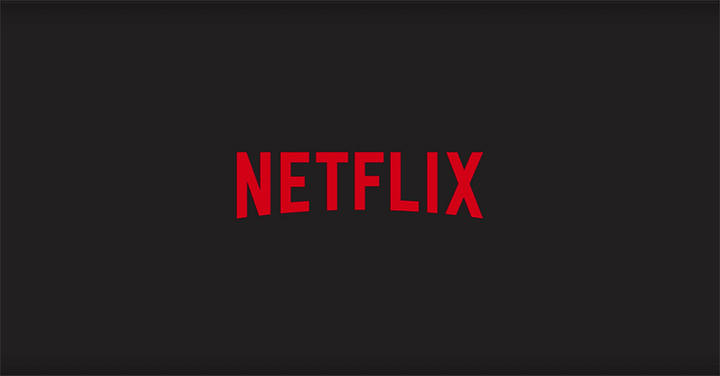 Netflix has previously confirmed that it will catch up with rivals by the end of the year Disney+ In the footsteps of Netflix, it launched a low-priced subscription service with ads, and according to a recent report by Bloomberg, the price of Netflix’s ad-supported subscription plan may not be much different from the original basic plan.

Bloomberg reported that Netflix’s ad-included subscription plan will cost around $7 to $9 a month, while Neftlix’s basic plan in the U.S. currently charges $9. Netflix originally planned to lower the price of the subscription plan through advertising to attract New users, and users who want to unsubscribe because of the price, but it seems that the new plan does not charge much more than the original.

Netflix currently plans to insert four-minute commercials into an hour-long program, which will be scattered at the beginning and the middle of the program. Compared with cable TV and other streaming companies, Netflix is ​​also worried that the ads will annoy users. , it will avoid repeating the same ad, and will not do precise ad placement at first, all users will see the same ad, just like normal cable TV.

In addition, Netflix will temporarily not insert ads in children’s shows and original movies. Netflix now expects to roll out the ad-supported subscription plan to six countries by the end of this year, with a gradual rollout to each market early next year. Netflix officials declined to respond to Bloomberg’s report.

Pays de la Loire this Monday, August 29, 2022: evolution of the health situation in the region