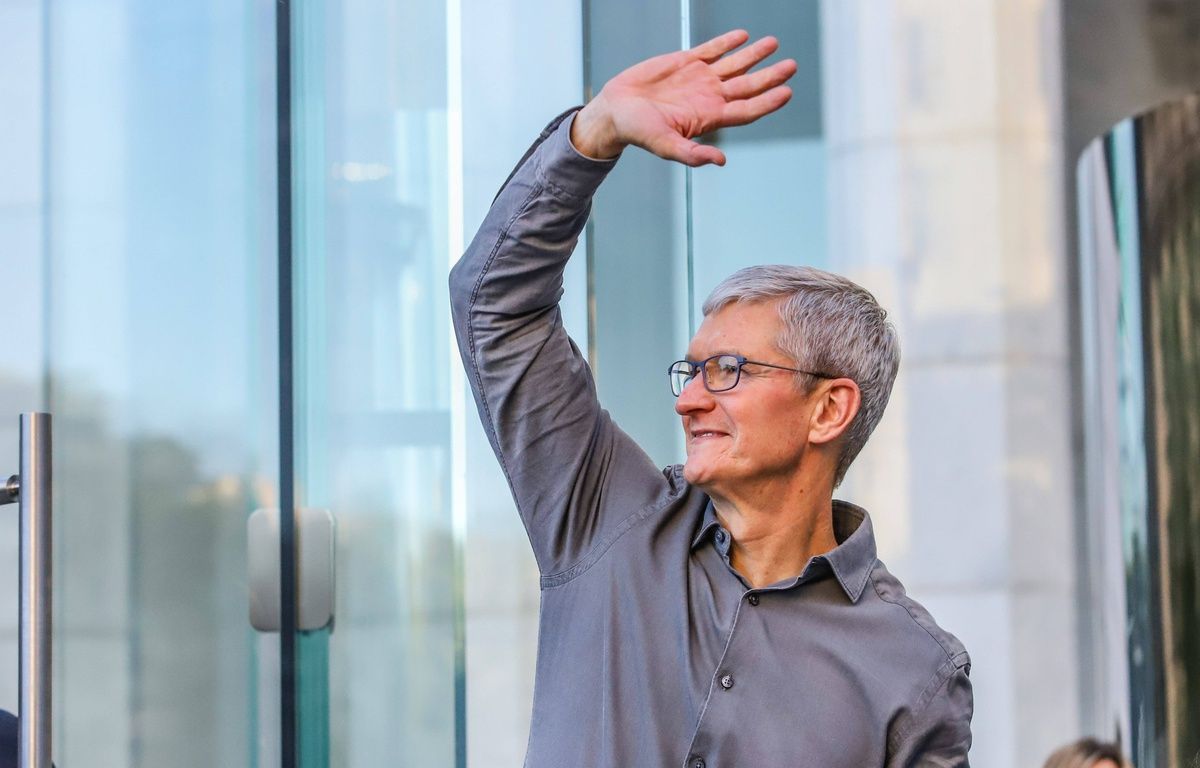 Sixth record in a row… The average compensation of CEOs of the largest American companies soared in 2021 to $14.7 million, according to a survey by the Wall Street Journal published on Sunday.

Compensation largely in the form of shares and stock options

The Wall Street Journal analyst covers 400 companies. For two-thirds of CEOs, this compensation largely comes in the form of shares or stock options invested over several years. Without these portfolios, the average salary of top American bosses sits at $3.1 million.

The first 25 executives received total compensation of $35 million annually. The highest paid are in the information technology or media sector.

Since the beginning of the year, however, the stock markets have experienced a severe fall which could affect this ranking in 2022.

The boss of Expedia in the lead

At the head of the newspaper’s survey for 2021, Peter Kern, boss ofExpediaobtains the first rank with a package of 296 million dollars, while he was named in April 2020 to the rescue of the group of travel sites (Travelocity, Orbitz), strongly affected by the impact of the Covid.

Pierre Guthrie “Unknown where AlphaTauri F1 is in the hierarchy”[F1-Gate .com]

40% of buyers already own a Switch