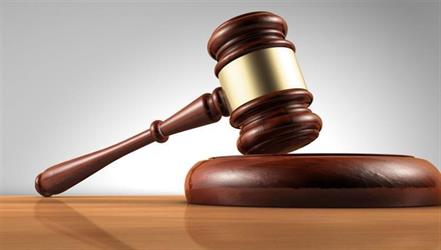 Sources stated that a preliminary ruling was issued for the death penalty of an “Afghan” truck driver, which caused the death of 4 people and the injury of 9 others in Madinah.

The sources becameNews 24“The ruling was submitted to the Court of Appeal for approval, 6 months after the incident occurred on February 21, 1443, which resulted in deaths and injuries.

It is worth noting that the General Directorate of Traffic had announced the The results of the investigation, the preliminary inference procedures and the technical examination of the accidentwhich proved that the truck’s operating card was expired and the driver was in an abnormal condition.

Nuclear-armed Russian planes circling the airspace of a European country