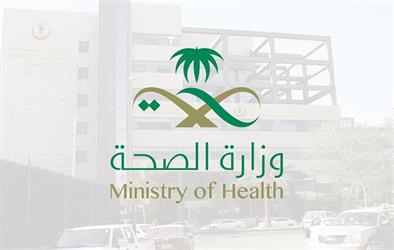 The Ministry of Health has issued a circular to the directorates of health affairs and health complexes in the regions of the Kingdom, which includes determining the working hours of the ministry’s employees (health administrative staff and self-employment employees) during the holy month of Ramadan.

The circular indicated that primary health centers operate during the holy month from ten in the morning until four in the afternoon, and public centers increase 16 hours a day, in the evening period from nine in the evening until twelve at night, explaining that the centers operating around the clock will work in four periods, at a rate of six hours for each interval.

The Ministry of Health has set the working hours of the Ministry’s office, its departments, and health affairs directorates and departments in one period of five hours a day, from ten in the morning until three in the afternoon, while the working hours of contractors and those covered by the list of health jobs and technicians on self-employment programs will be from ten in the morning until four in the afternoon by 6 hours. Daily.

Elham Shaheen… exposes the hidden and hidden from the movie “The Screwed Helfoot”… and how Adel Imam did not stop in hot scenes with her except with the intervention of the director and photographers..!