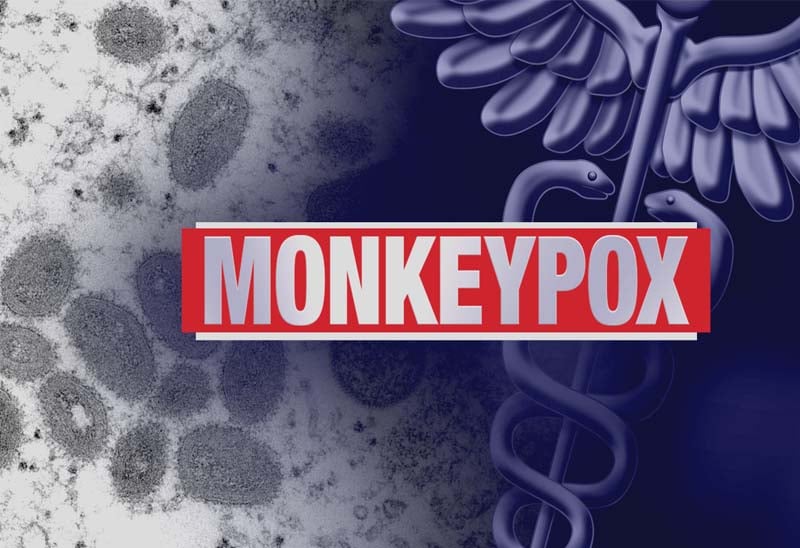 New cases of monkeypox virus reported around the world

The Nigerian Center for Disease Control confirmed late on Sunday that Nigeria had confirmed 21 cases of monkeypox since the beginning of the year, with one death recorded.

Monkeypox is endemic to African countries such as Cameroon, Central African Republic, Democratic Republic of the Congo and Nigeria and is usually a mild viral infection.

But it raised global concern after more than 200 suspected and confirmed cases of the virus were discovered in at least 19 countries since early May, most of them in Europe. No deaths have been recorded so far.

It is noteworthy that many prominent experts in the field of infectious diseases called on global health authorities to take quicker measures to contain the increasing outbreak of monkeypox, which has spread to at least 20 countries.

Experts say that governments and the World Health Organization should not repeat the missteps that occurred at the beginning of the Covid-19 pandemic, which led to the delay in discovering cases, which helped the spread of the virus.

While monkeypox is not as transmissible or dangerous as COVID-19, these scientists say clearer guidance on how to isolate an infected person, clearer advice on how to protect those at risk and better testing and contact tracing are needed.

Sadio Mane told his teammates that he is leaving Liverpool