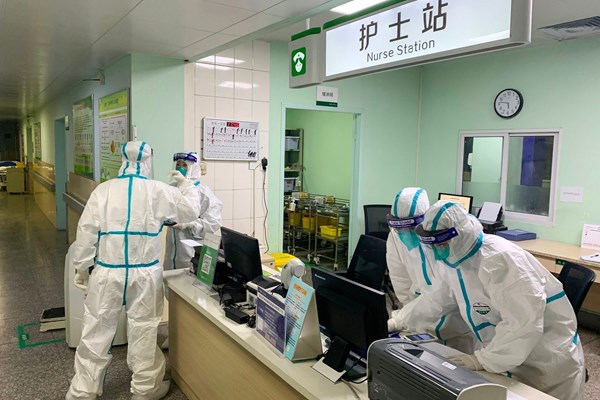 Media reported that North Korea lifted restrictions on movement in the capital, Pyongyang, after it first acknowledged the outbreak of Covid-19 weeks ago, with North Korea declaring that the virus situation is now under control.
North Korea has been locked in a fierce battle against an unprecedented wave of COVID-19 since declaring a state of emergency and imposing a nationwide lockdown this month, raising concerns about shortages of vaccines, medical supplies and food shortages.

Japan’s Kyodo news agency, citing an unnamed source in Beijing, said the restrictions were lifted from Sunday.
A spokesman for South Korea’s Unification Ministry, which deals with inter-Korean affairs, said it could not confirm the report because North Korean state media had not announced the decision.

The Kyodo report came shortly after North Korean leader Kim Jong Un chaired a Politburo meeting to discuss adjusting anti-epidemic restrictions with their assessment that the situation regarding the country’s first COVID-19 outbreak was “improving.”
And the Korean Central News Agency said that North Korea had recorded the emergence of symptoms of fever on 100,710 people and another death as of Sunday evening, compared to about 390,000 two weeks ago. The death toll rose to 70.

The singer of the Champions League final attacks football fans

Infograph.. 23 steps to reserve a plot of land or a housing unit in the Bait Al Watan project