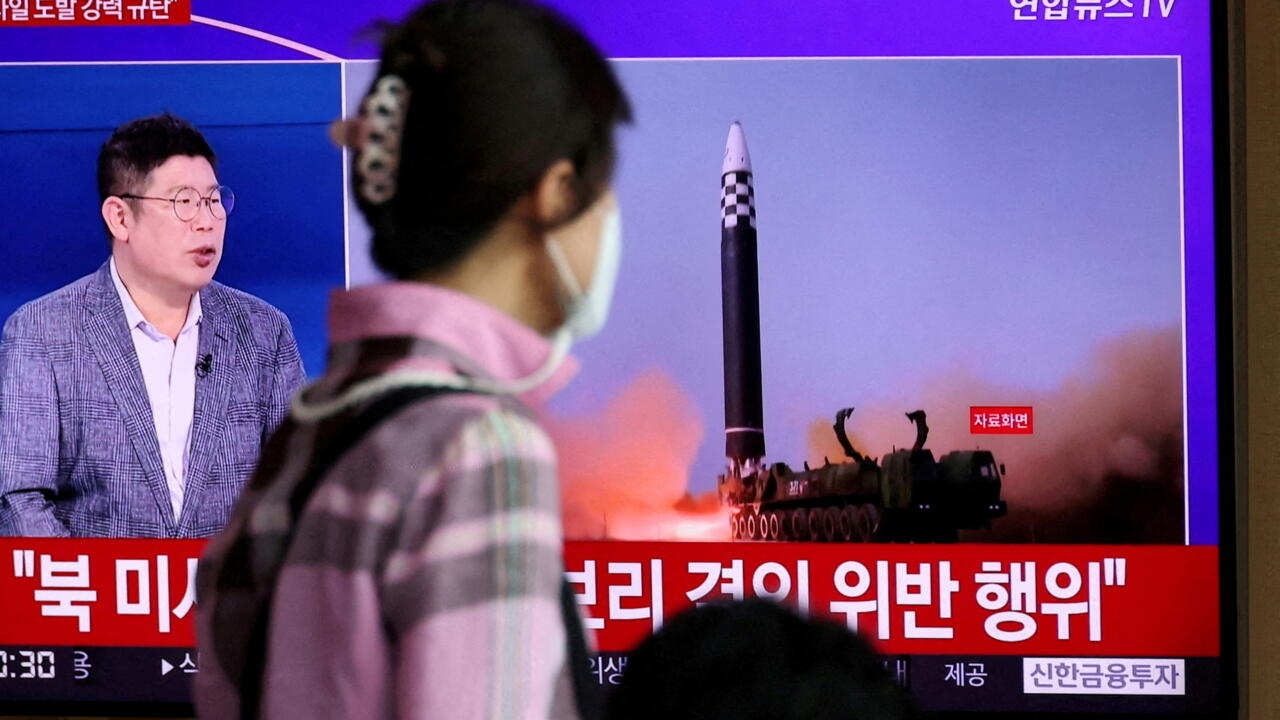 North Korea passed a law Thursday allowing it to carry out a pre-emptive nuclear strike and stipulating that designating the country as a nuclear power is “irreversible”. Pyongyang has conducted a series of tests this year despite the sanctions, including the test of an ICBM for the first time since 2017.

The official media reported in North Korea On Thursday, the authorities approved a law authorizing them to carry out a pre-emptive nuclear strike, which officially establishes the country’s policy on this issue, and makes the country’s status as a nuclear power “irreversible”, according to leader Kim Jong Un.

The law states that “if the command and control system of the national nuclear force is in danger of being attacked by hostile forces, the nuclear strike will be carried out automatically and immediately,” the North’s official news agency said, adding that the law also prohibits any transfer of weapons or technology. nuclear power for other countries.

Pyongyang has conducted a series of tests this year despite the sanctions, including the test of an ICBM for the first time since 2017.

The agency quoted North Korean leader Kim Jong Un as saying before the Supreme People’s Assembly (Parliament) that with this new text, “our country’s status as a nuclear-weapon state has become irreversible.”

This announcement comes amid strained inter-Korean relations, as Pyongyang accuses Seoul of being responsible for the outbreak of the COVID-19 on its soil and threatens its neighbor with retaliation.

Congestion begins on the way home… At this time, Seoul tollgate