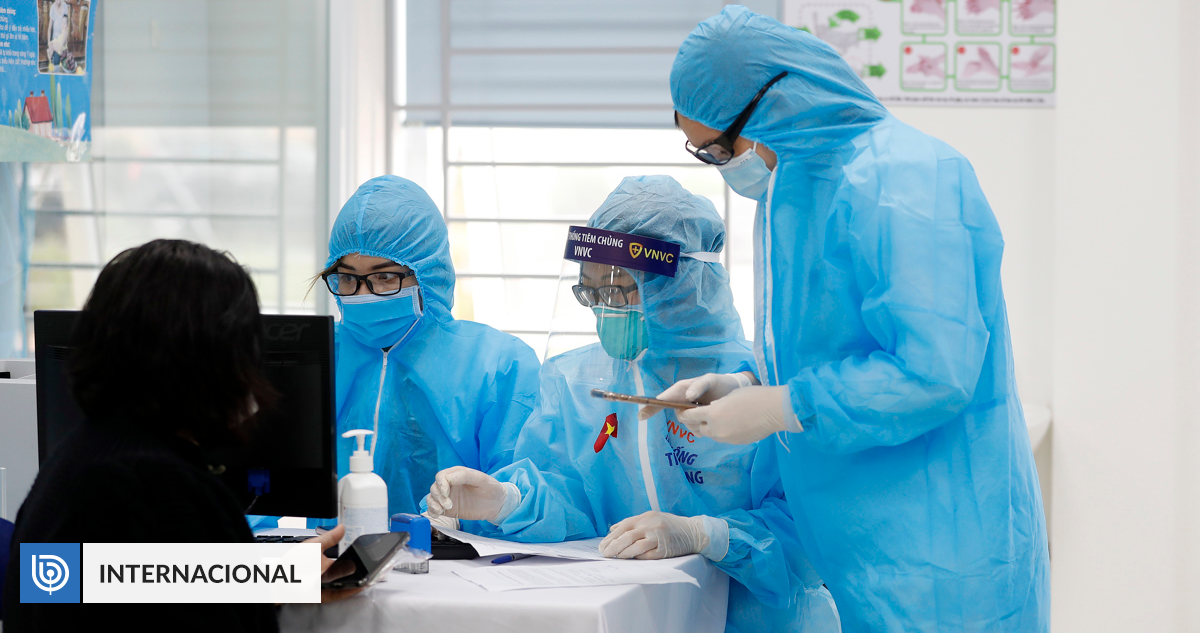 North Korea reported 213,280 new suspected cases of covid-19 on Wednesday and a new death that would be linked to this disease, which only arrived in the Asian nation in recent days.

North Korea today reported 213,280 new suspected cases of covid and one new death apparently linked to the disease, as reported by the state agency KCNA.

With these data from the state center for epidemic prevention, there are already 63 deaths apparently linked to the virus, whose existence in the country the regime confirmed for the first time in a pandemic last Thursday.

In turn, 1.97 million North Koreans have already contracted “fevers”, the term North Korea uses for suspected cases due to its lack of capacity to carry out tests.

Of this figure, which represents practically 8% of the total population, around 1.23 million have recovered satisfactorily while some 740,160 are currently under treatment, detailed KCNA.

The figures are showing a very fast transmission throughout the country (the regime has said that the spread of “fevers” began in late April) and in turn an excessively low mortality rate compared to most countries that have suffered. the onslaught of the omicron variant detected by the North Korean authorities.

This week the World Health Organization (WHO) expressed its concern about the situation in North Korea and asked the regime to share more detailed information in order to assist during the health crisis.

The situation in the impoverished country is worrying because of how contagious the detected omicron subvariant has proven to be, because of its limited resources to test and diagnose, and because the regime has not put out a single vaccine -it rejected in 2021 the donation of almost five million doses – and does not seem to intend to accept new donations.

In that sense, North Korea has so far turned a deaf ear to offers of help, including vaccines, from South Korea and the WHO.

Many experts believe, however, that North Korea, which has been closed since 2020, will not accept the shipment of vaccines for the time being because it implies receiving external personnel to advise on cold chains to distribute them.