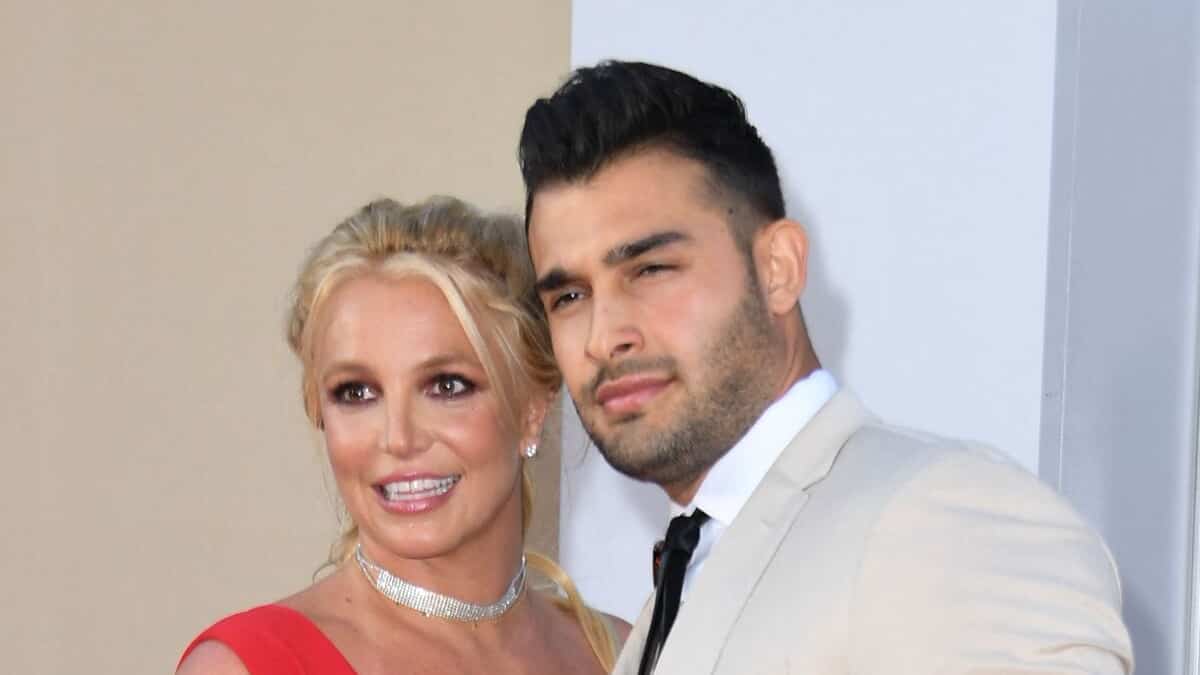 Lynne Spears has sent her best wishes to her daughter Britney Spears, despite not attending her wedding on Thursday.

Unsurprisingly, Lynne Spears, mother of the bride, was not invited to the event after the artist fell out with her parents following the end of her conservatorship in November 2021, as relayed by Page Six . Father Jamie Spears as well as the star’s younger sister, Jamie Lynn Spears, also did not receive an invitation. The Toxic singer’s older brother, Bryan Spears, was apparently on the guest list but didn’t show up.

An almost total exclusion from the family which did not prevent Lynne Spears from congratulating her daughter, leaving a comment on the wedding post on Instagram. “You are radiant and so happy! Your wedding is a dream wedding! And having it made in your home makes it so sentimental and special! I am so happy for you! I love you ! “posted the mother of Britney Spears.

they bend the phone more than 400,000 times live on YouTube