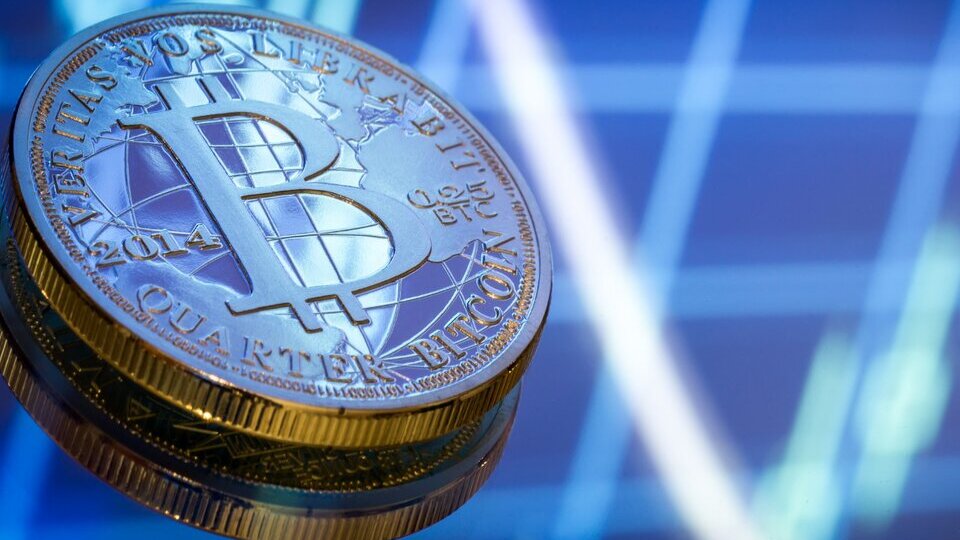 The markets of criptmonedas they had a weekend to forget and this Monday the collapse of the price worsened. The Bitcoin fell 12 percent and Ethereum 15 percent. This is the lowest price in over a year.. The instability is due to “criptoinvierno”the crisis that hit the market since the beginning of May and from which they have not been able to recover.

Why are cryptocurrencies crashing?

On the other hand, Ethereum – which follows Bitcoin – has fallen to its lowest level in more than 14 months, trading around $1,238.

Solanameanwhile, fell more than 15 percent to hover around $27, according to the latest data from CoinMarketCap.

The immediate trigger for the crypto crash appears to be a sell-off by investors amid rising inflation fearsdue to the fact that the Federal Reserve changed its monetary policy last May (it abandoned the 0% rate and announced a 1% rise, the minimum to counteract inflation, the highest in 40 years, a phenomenon that affects a good part of the world as a result of the war in Ukraine).

Likewise, experts maintain that the fall in the price of cryptocurrencies indicates a decreased appetite for risk among investors, who are wary of risky assets.

“The crypto market has been under pressure from the Federal Reserve, raising interest rates to combat inflation in recent months. Bitcoin, Ethereum and most cryptocurrencies took losses over the weekend after a sell-off after data showed US inflation at the highest in 40 years,” said Edul Patel, co-founder and CEO of the platform. Mudrex crypto investment.

“As investors seem to have panicked, the number of cryptocurrency liquidations has been high since Friday. Bitcoin and Ethereum plunged as much as 7% each and are currently trading at their lowest ever: $25,000 and $1,300 respectively. This downward trend is likely to continue in the coming days,” he added.

The future of cryptocurrencies

In August of this year, Ethereum will change its current proof-of-work (PoW) mechanism to a proof-of-stake (PoS) one. The entire crypto ecosystem is waiting “The Merge”. What does this mean?

“The Fusion” will transform Ethereum from this current model, known as proof of work, to one called proof of stake, which will spell the end of ether crypto mining. Instead, crypto owners who have a certain amount of ETH can deposit it and become a validator.

From the specialized portal BeInCrypto They pointed out that with The fusion, Ethereum issuance will decrease by 1.3% per year.

“This security model has taken 10 years to develop, through countless debates among community members. ETH will soon be deflationary as long as the network is secure enough,” they added.

This meal.. has a magic effect on the heart and lowers cholesterol

they bend the phone more than 400,000 times live on YouTube