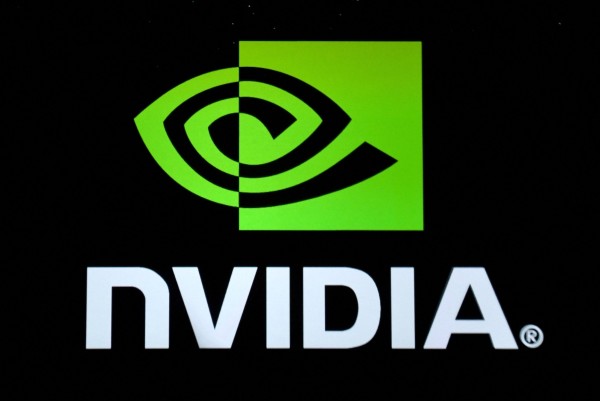 According to a report published The Telegraphcompany Nvidia was “completely compromised” as a result of a cyber attack. Part of the company’s services was forced to work offline for two days.

A cyberattack reportedly hacked into an internal email system Nvidia, as well as working tools for developers. Since the middle of the week, workers have repeatedly noticed that their tools are blocked. At the moment, it is not known whether user data was stolen or deleted. It is also possible that nothing was stolen and the only purpose of the attack was to block systems Nvidia.

We are investigating this incident. At the moment we do not have any additional information.

Alan Woodward, a cybersecurity expert at the University of Surrey, reported The Telegraphwhat Nvidiawill most likely block all internal systems to minimize the risk of further damage.

The real question is whether someone has put something inside the software. They will have to check everything to see if there is any signal related to changes in their software, which will then be distributed to customers.

If the report turns out to be true, it will be the second major attack that Nvidia has suffered in the past six months.