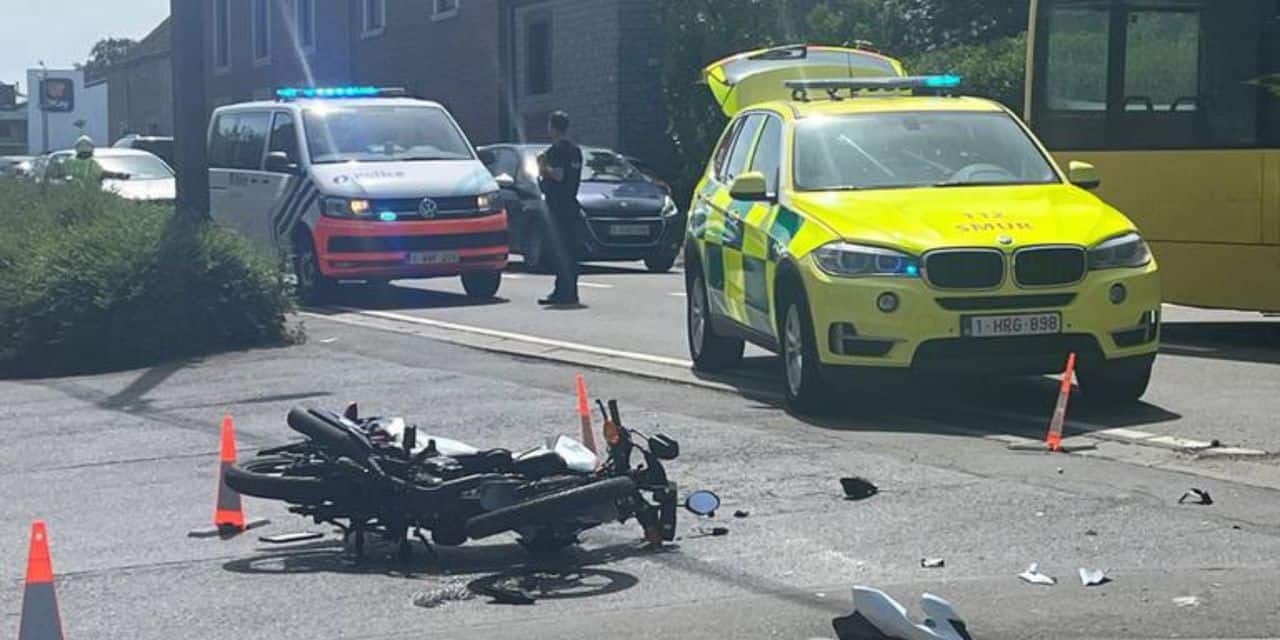 While a driver coming from Andenne marked her intention to turn towards the parking lot of the trade, undergoing a strong crowd, this one, probably embarrassed by the sun, did not see a motorcyclist arriving and struck him.

The motorcyclist was ejected and slid to the ground for about fifteen meters.

Long conditioned on the spot, the biker, seriously affected, was taken to the hospital of the Citadel.

Rodolfo Hernández reproaches statements by Gustavo Petro: “The fire does not go out with gasoline”

“NASA” challenges developers .. a competition to create a virtual environment for Mars