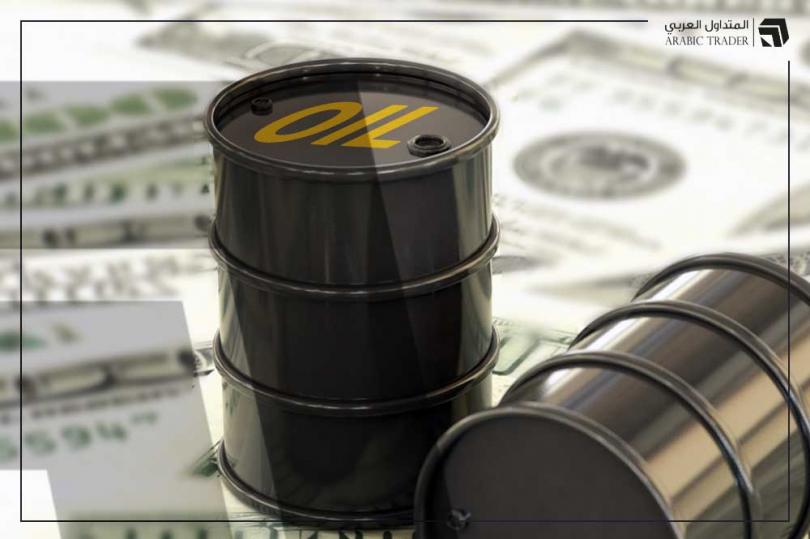 Oil prices and Brent crude contracts were greatly affected by the developments of the Ukrainian war, especially the threats of Russian President Vladimir Putin with nuclear weapons, which was strongly reflected in Brent crude and crude oil prices.

Oil prices, especially Brent crude and US crude, have benefited from the escalation of geopolitical tensions on the impact of Russian President Vladimir Putin’s threats of nuclear deterrence, as Russian President Vladimir Putin ordered the army to put its nuclear forces on special alert, which is the highest level of alert for the Russian strategic missile forces. . Speaking to senior military officials, including Defense Minister Sergei Shoigu, Putin said that Western countries have taken unfriendly measures towards Russia and imposed illegal sanctions, and this move facilitates the launch of nuclear weapons.

In addition, NATO responded to this threat by saying that Putin’s decision is irresponsible behavior and a new escalation, and added, of course, if you combine this declaration with what they are doing on the ground, waging war on an independent sovereign state and launching a full-scale invasion of Ukraine, this increases the risk the situation. These developments contributed to strengthening the oil markets’ fears about the lack of supplies, especially since Russia is one of the major producers of crude oil globally.

Also, the harsh Western sanctions imposed on Russia, especially the asset freeze, the deprivation of Russia from the SWIFT financial system, the deprivation of the Central Bank of foreign reserves, and other harsh sanctions on Russia, have reinforced market fears about a global energy crisis, and this in turn provides further support For oil prices, whether US crude or Brent crude.

Russian offensive, the scenario of a lightning war is moving away