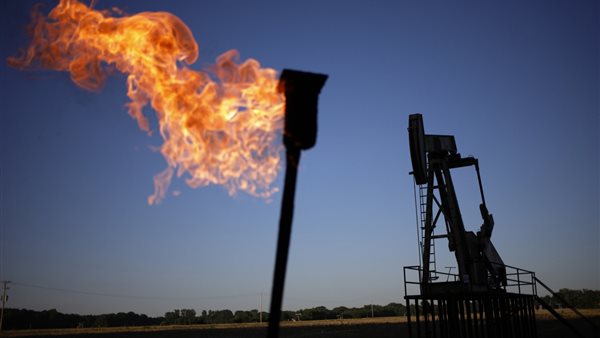 Oil prices settled down, on Thursday, for the fifth consecutive session, due to expectations that work will soon resume on a major crude pipeline from Canada to the United States.

This will inject a huge amount of crude back into the market, at a time when the global economic slowdown has increased concerns about fuel demand.

Canada’s TC Energy said it had shut down its 622,000-bpd Giant Keystone crude oil pipeline, the main line shipping Canadian heavy crude from Alberta to the US Midwest and Gulf Coast, after a leak.

And oil prices rose after the company announced the closure of the line at 02:00 GMT, Thursday. However, market sentiment changed after that, although the company did not announce a date for the resumption of pumping.

“We went back to looking at the demand outlook,” said John Kilduff, partner at Again Capital in New York.

Longueuil: A 14-year-old girl is missing

Discover a new mystery in the solar system