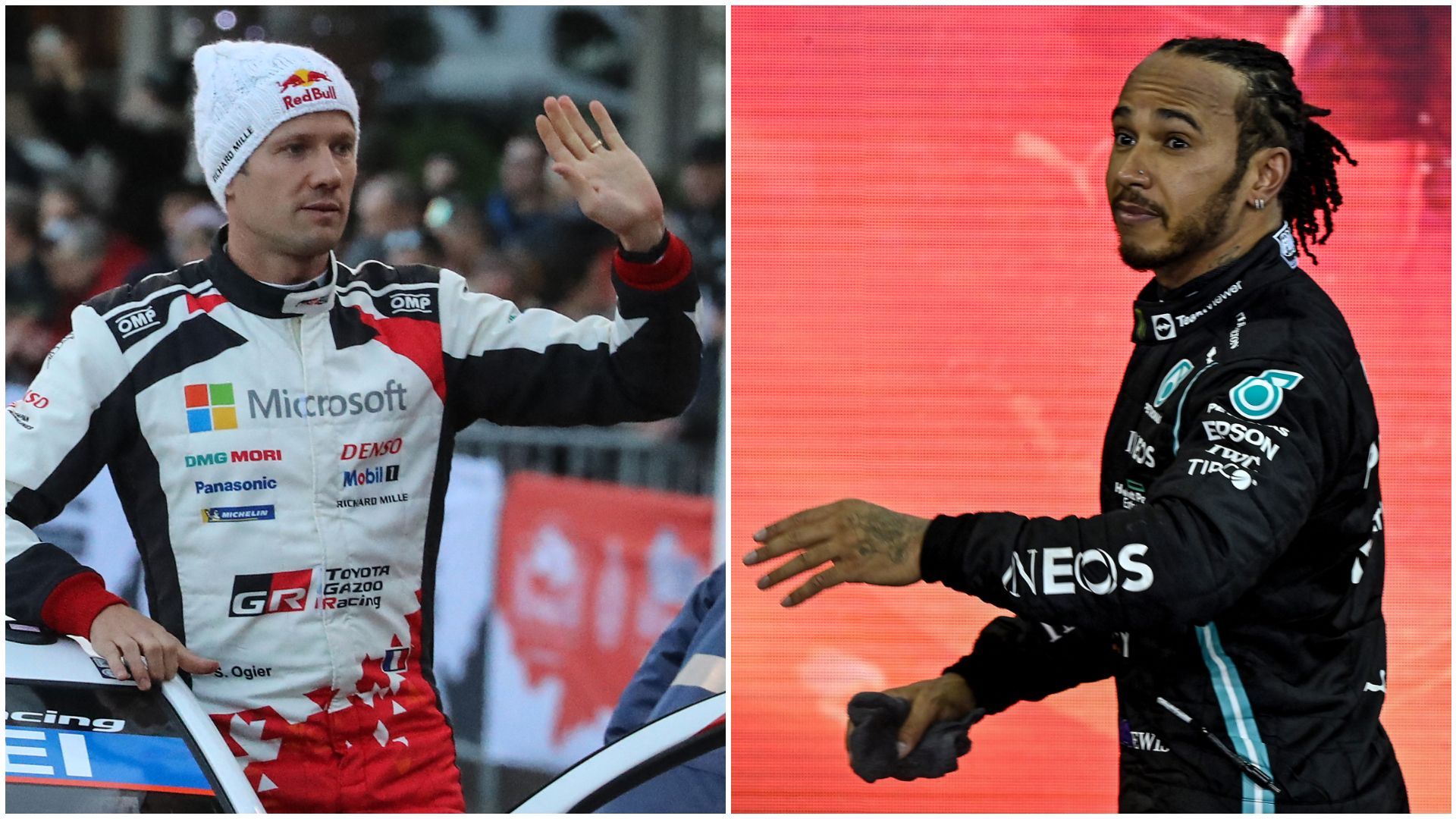 The French driver then returned to the course of the last GP of the year 2021. “I have a lot of respect for Verstappen. He didn’t steal his title, he had a great season and both deserved to be world champions. In the last race, it must have been very difficult to take. for Hamilton: he really felt like he was robbed… He was robbed, let’s not be afraid of words, in the last race. Lewis dominated the Abu Dhabi GP. He is in front until at the end and, a few laps from the finish, there is this famous safety car. On the face of the weekend, it’s theft. I understand his silence”, said the 38-year-old Frenchman.

Remember that an investigation related to the last laps of the event contested on the Yas Marina track is still underway at the FIA. The conclusions of this should be presented in mid-February to the F1 commission.

circuit side, meetings in Barcelona and Bahrain, where pre-season testing will be held, were confirmed by Formula 1 during the week.

Le Nouvelliste | Accord Montana, The CNT publishes the official list of successful candidates