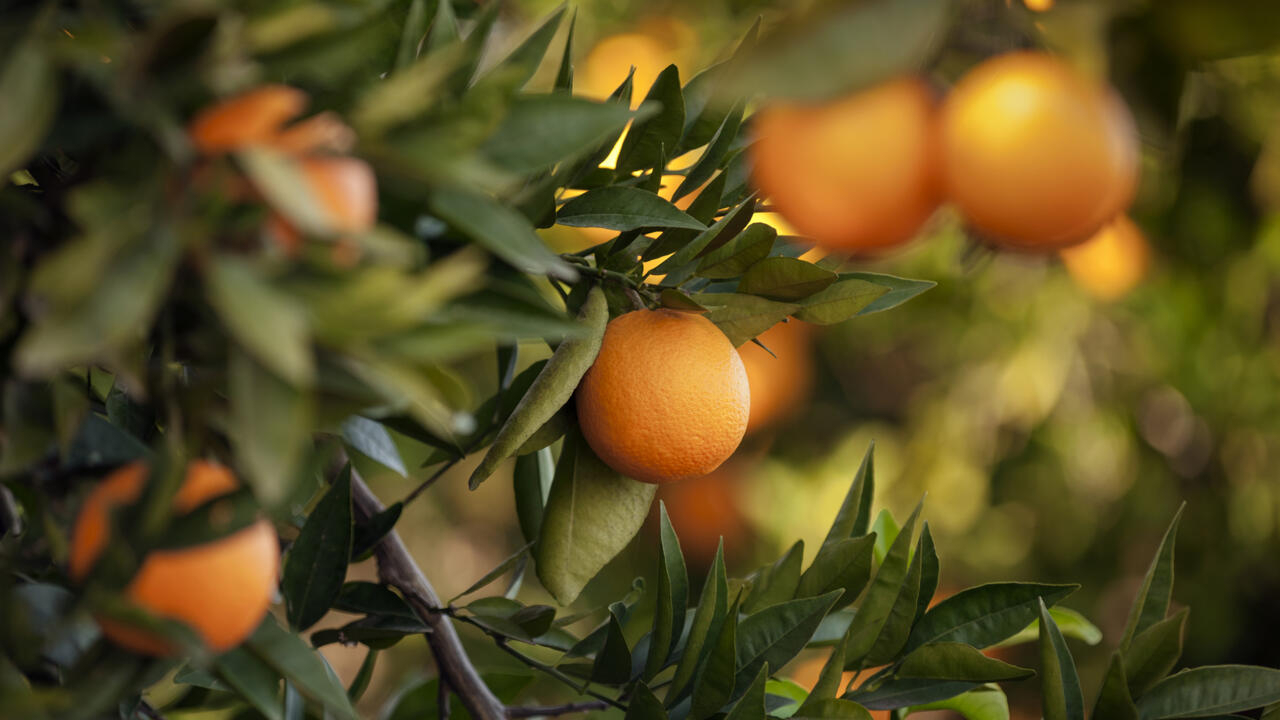 Orange juice prices continue their upward trend that began last year. And it shouldn’t be fixed for a few months.

It’s a losing double for the juice orange. Global production is down, and demand has not slowed down as expected. In the United States, one of the two main reference markets with the European Union, consumption of orange juice last December was even higher than that of the same period in 2019-2020 being a year apart marked by a high consumption linked to successive confinements.

The two factors combined inevitably have an impact on prices. Six months ago, the ton of concentrate arriving at the port of Rotterdam was worth 1,900 dollars, today it is worth 200 dollars more. ” We get 50 dollars every month says Eric Imbert, researcher at the Center for International Cooperation in Agronomic Research for Development (CIRAD). And it should continue like this, because the harvest is so low in Brazil, for climatic reasons, that the country could run out of juice oranges.

Florida rolled by the yellow dragon

The other explanation can be found in Florida, where production is ridiculous because of the progression of Greening, the yellow dragon disease which causes the fruit to drop and also affects its size. Production was reassessed by the Ministry of Agriculture a few days ago at 44.5 million cases – against 52.8 last year – the lowest harvest for more than 70 years.

« The trend is so bad that one even wonders about the sustainability of the culture, and about the possibility of maintaining the infrastructures linked to it locally. “, explains Eric Imbert.

And to make matters worse, these alarming figures for the two big players in the orange juice market have not even been corrected this year by Mediterranean fruits: in Greece and Italy, harvests are also in deficit.

Stocks save the orange juice season

Fortunately, stocks, even if they are not at their best, should be able to compensate for the lack of production, believes our interlocutor. On the other hand, by May-June, they will be at their lowest. And we can only hope for good forecasts for the next campaign, at the risk otherwise of seeing orange juice become a luxury drink!

Djokovic case: the FFT works with the authorities on “the reception of unvaccinated foreign athletes” at Roland-Garros