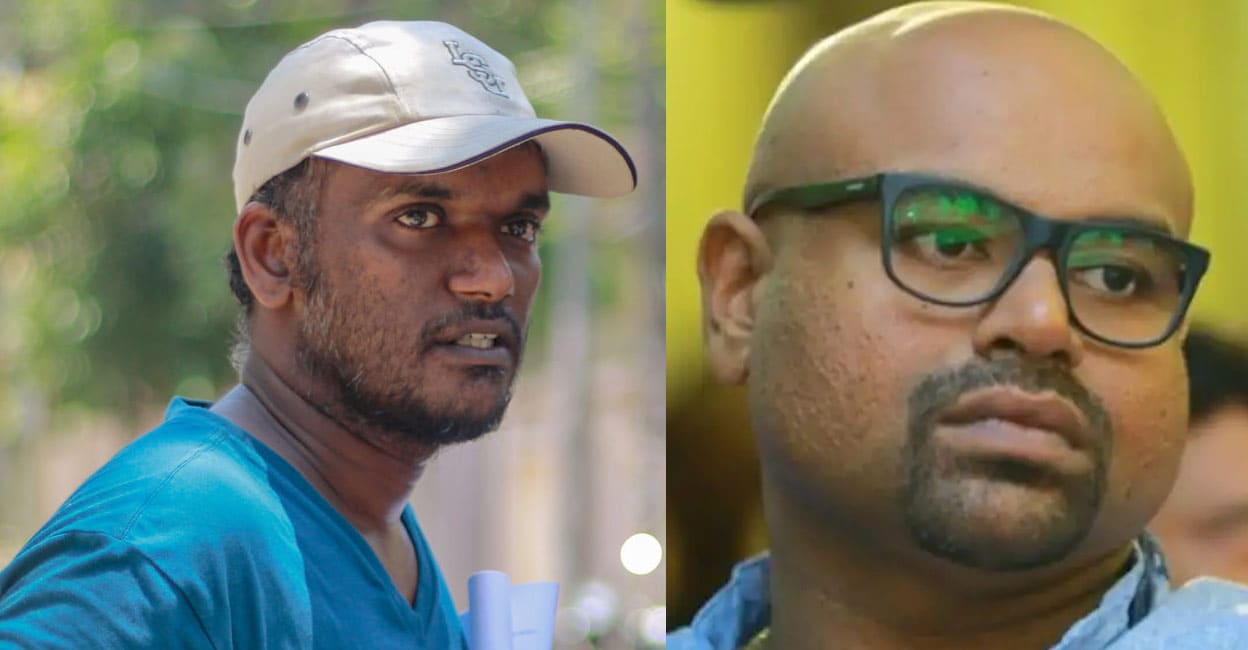 V. Shinilal, author of 124, won the award of Rs. Karakoolian, written by Ambikasuthan Mangade, won the award for Best Short Story. The award carries a cash prize of Rs 15,000, a sculpture and a certificate.

Global Health reveals the situation of “monkeypox” in the eastern Mediterranean