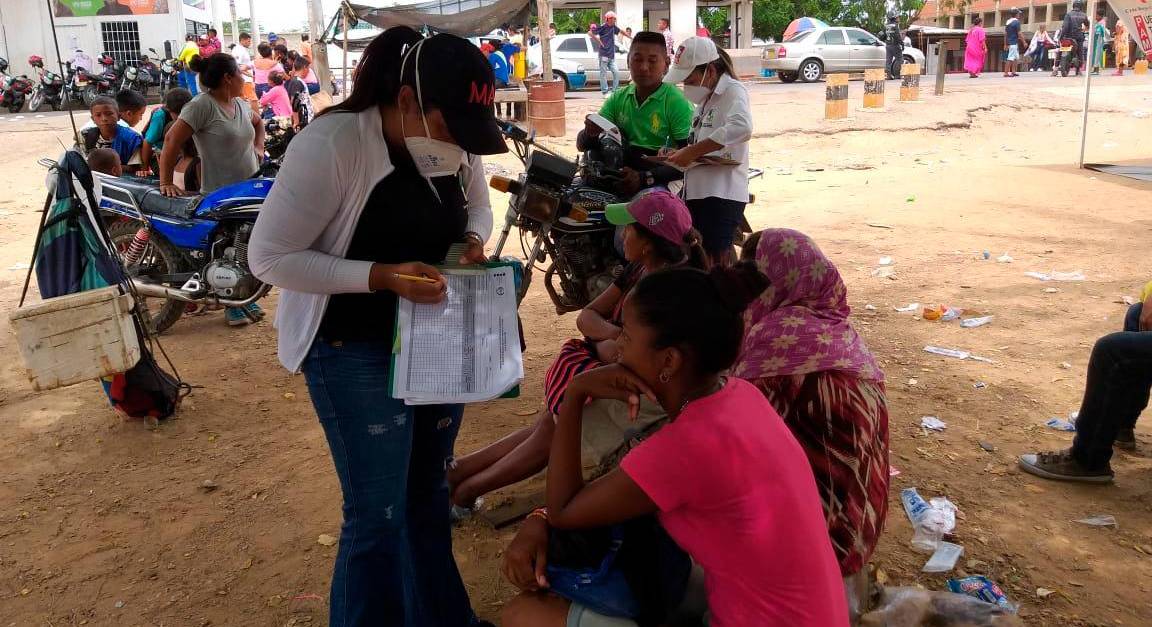 The regional office of the Pan American Health Organization (PAHO), as well as the Regional Follow-up and Re-verification Committee Colombia was certified this Friday as a country free of measles and rubella.

This was announced by the National Institute of Health (INS), which also highlighted that the report of the three entities highlights “the country’s continuity in the elimination and surveillance efforts during the pandemic” of covid-19.

The country had already received this certification eight years ago (2014); however, between 2018 and 2019, the INS identified measles outbreaks, mainly due to imported cases from Venezuela.

In fact, the Institute pointed out that border countries such as Venezuela and Brazil are at risk of losing the status that, on the contrary, Colombia maintains.

“Thanks to the vigilance of the INS, together with territorial entities, and increase in vaccination, the country maintains status“, highlighted the entity.

In September 2021, the Ministry of Health called for parents and caregivers of minors to approach the vaccination posts to receive doses against measles and rubella.

Cities like Buenaventura, Cartagena, Bogota, Barranquilla and Santa Marta and departments such as Vichada, Meta, Vaupés, Valle del Cauca and Norte de Santander, were the regions that should intensify vaccination campaigns against these diseases.

An estimated 88,000 Tonga islanders affected by volcanic eruption, according to government – World Chronicle