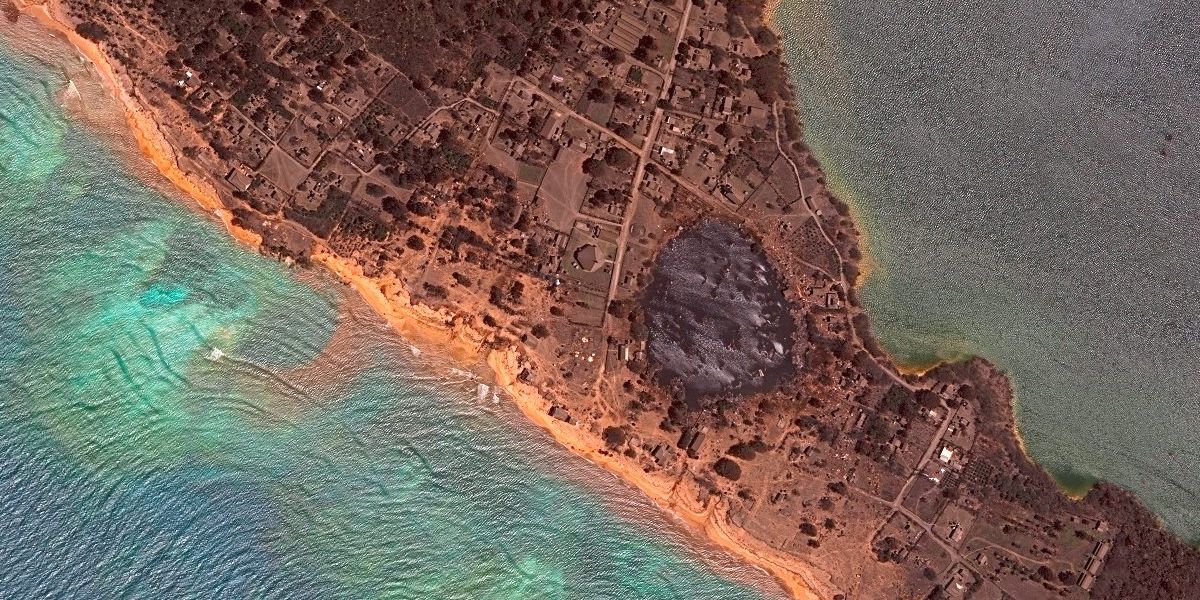 Nuku’alofa – A week after the massive eruption of a submarine volcano off Tonga in the South Pacific, the magnitude of the aftermath is becoming clearer. An estimated 84 percent of the approximately 105,000 residents on all islands were affected by the ash rain and the tsunami, according to a government statement published on Saturday. The supply of drinking water and food is now a priority. Aid supplies are on their way to more distant islands.

PAHO certifies Colombia as free of measles and rubella