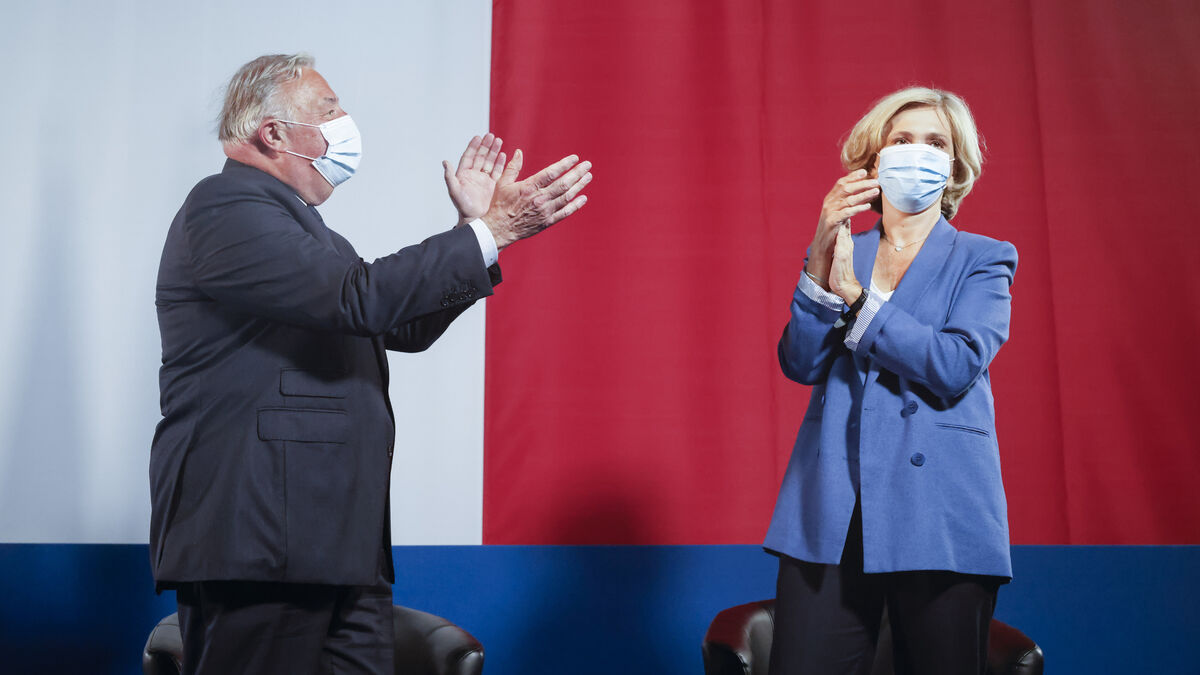 Valérie Pécresse’s campaign is accelerating in the Yvelines. This Saturday afternoon, many elected officials and LR personalities from Yvelines are expected at the La Nacelle theater, in Aubergenville, for the official launch of the departmental support committee. A necessarily special committee in the eyes of the presidential candidate, herself elected from Yvelines, and in which we also find some members of her close team.

This is the case of Gérard Larcher, the president of the Senate, who chairs the national support committee and who will also be at the head of the Yvelin departmental committee. Nicole Pompidou, wife of Marc Pompidou, the former president’s adopted son, is chair of the “civil society” support committee.

Two vice-presidents have been appointed. The first is none other Pierre Bédier, the president of the departmental council and the LR federation of Yvelines. The second is Marc Tourelle, president of the UDI. This is the local translation of the support that the UDI must give this Saturday to the right-wing candidate.

“We know that we have strong local roots here”

The large organization chart of this committee also includes three honorary presidents, the three former parliamentarians Alain Gournac, Alain Schmitz and Pierre Lequiller, but also many mayors, some of them prominent like Pierre Fond, that of Sartrouville, the two outgoing deputies and the four LR senators from Yvelines, like Sophie Primas.

Finally, there are several relatives of the candidate, all engaged on the front line in her national campaign, starting with Patrick Stefanini, the campaign manager. Who was already the man in the shadows of the victorious campaign of François Fillon in the primary of the right in 2016.

“This launch of the support committee is the real starting point of the campaign in the department. It is starting at the moment in each territory”, announces this one, stressing that “The Yvelines always have a special role in the campaigns of Valérie Pécresse. We know that we have strong local roots here. Our strength is first and foremost all these local elected officials on whom we can rely. It is a department in which we want to refuel ”.

Song of the Desert by Ruchika Tomar