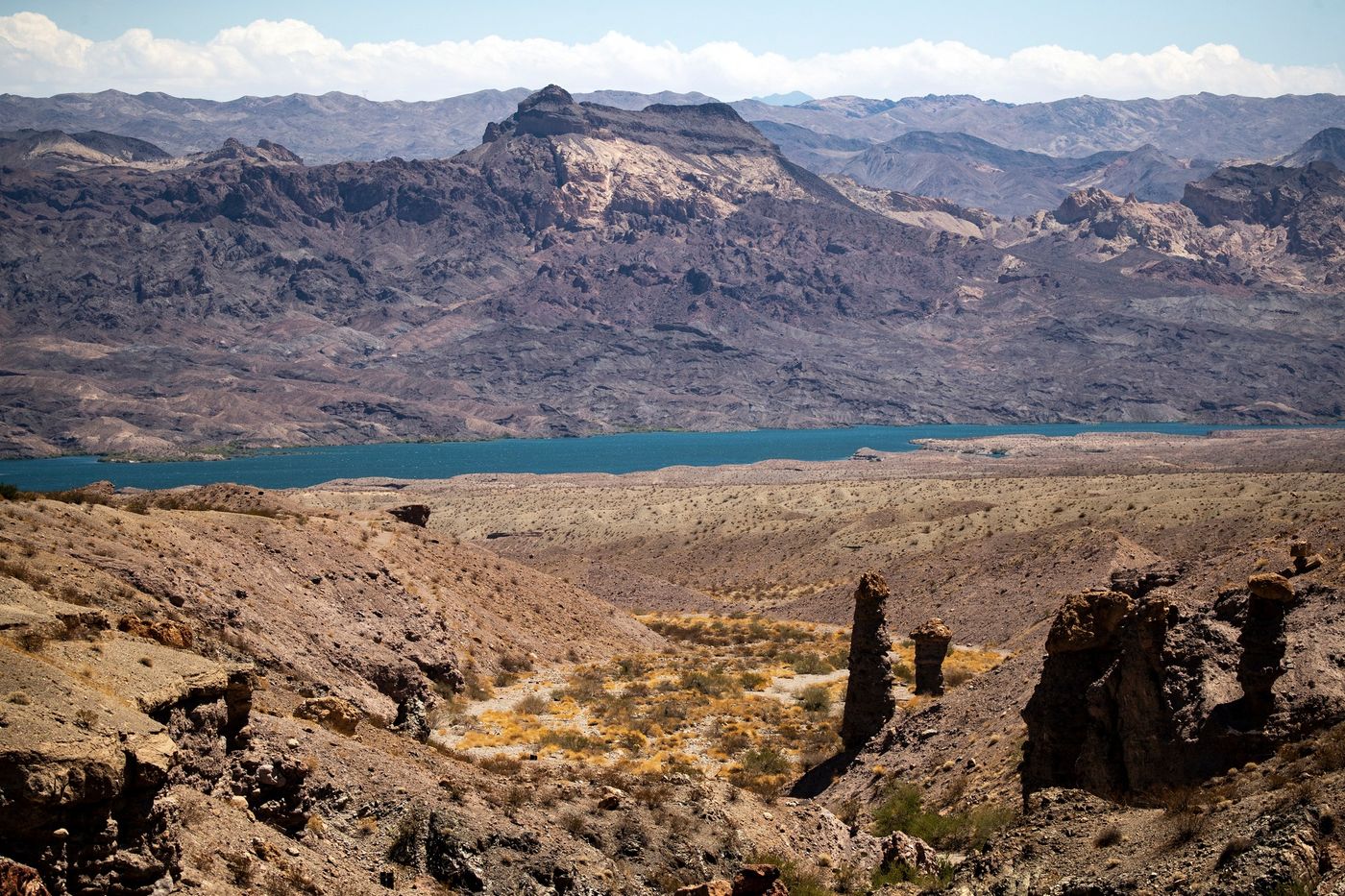 Towards the middle of Prayer for travelers, Cale, the young narrator, sitting by her grandfather Lamb’s bedside in the hospital, fails to ask the doctors the only question that matters, and searches in her bag for the book the old man asked for. “With its flowery language miles away from our modest lives, Milton’s epic poem and his clash between angels and demons had always seemed too grand to me when Lamb read it aloud. But several hours later, when Lamb started fidgeting, I sat up on the edge of the bed and, with an unsettling sense of deja vu, started reading aloud. This time, the violence and chaos seemed infinitely more realistic. »

In these suspended times, these infinitely delicate sidesteps, Ruchika Tomar holds the attention and marks the minds of its readers. A novelist was born, capable of identifying the complexity of the world and of reporting on it, of alternating hectic highlights and moments of eternity, of being part of the realism of a territory, Nevada, and of escape from it to reach the universal. The jurors who awarded her the prestigious American Pen Hemingway Award were not mistakens. “The novel challenges our preconceptions and moves fluidly, evoking a sense of the fragility of existence for characters who find themselves grappling with what it means to live on the periphery,” they write.

To find oneself, to lose oneself, eternal question. Prayer for travelerss begins with a disappearance, like a thriller. The beautiful Penelope, a waitress with her friend Cale in a modest restaurant, vanished overnight and no one in their small town in Nevada seems to care. Nobody except Cale, 17, whose mother fled when she was a baby, abandoning her on a hospital table, left in the care of her grandfather.

Nevada, a character in its own right

Defying a disillusioned sheriff – his wife, too, left the dreary daily life of the towns planted on the edge of the desert with their truck stops, their sex shops, their Texaco stations, their mobile homes and their ranches scattered along the road until to the montages – the young girl will move heaven and earth. Searching for traces of Penelope to the fake havens of casinos and grand hotels in Las Vegas and Reno, while accompanying her ailing grandfather, Cale confronts his lofty aspirations with the violence of a harsh humanity shaped by the very savagery of his territory.

From the burning of hills scorched by the desert wind to the first snowfalls freezing the open-air swimming pools on the roofs of luxury hotels – where one finds in his bedside table, a Bible and a Prayer for Travelers –, the Nevada is a full-fledged character in this emancipation novel. The heroine forces her passage to adulthood through hardships. In this sense, even more than Hemingway, one thinks, when reading Ruchika Tomar, of the pioneering novelist Willa Cather (1873-1947). The author of My Antonia, it, too, molded the destinies of its characters out of the material of American reality – the very pulse of a great troubled nation.

“We know that we have strong local roots here”: the review of the troops of Valérie Pécresse in the Yvelines