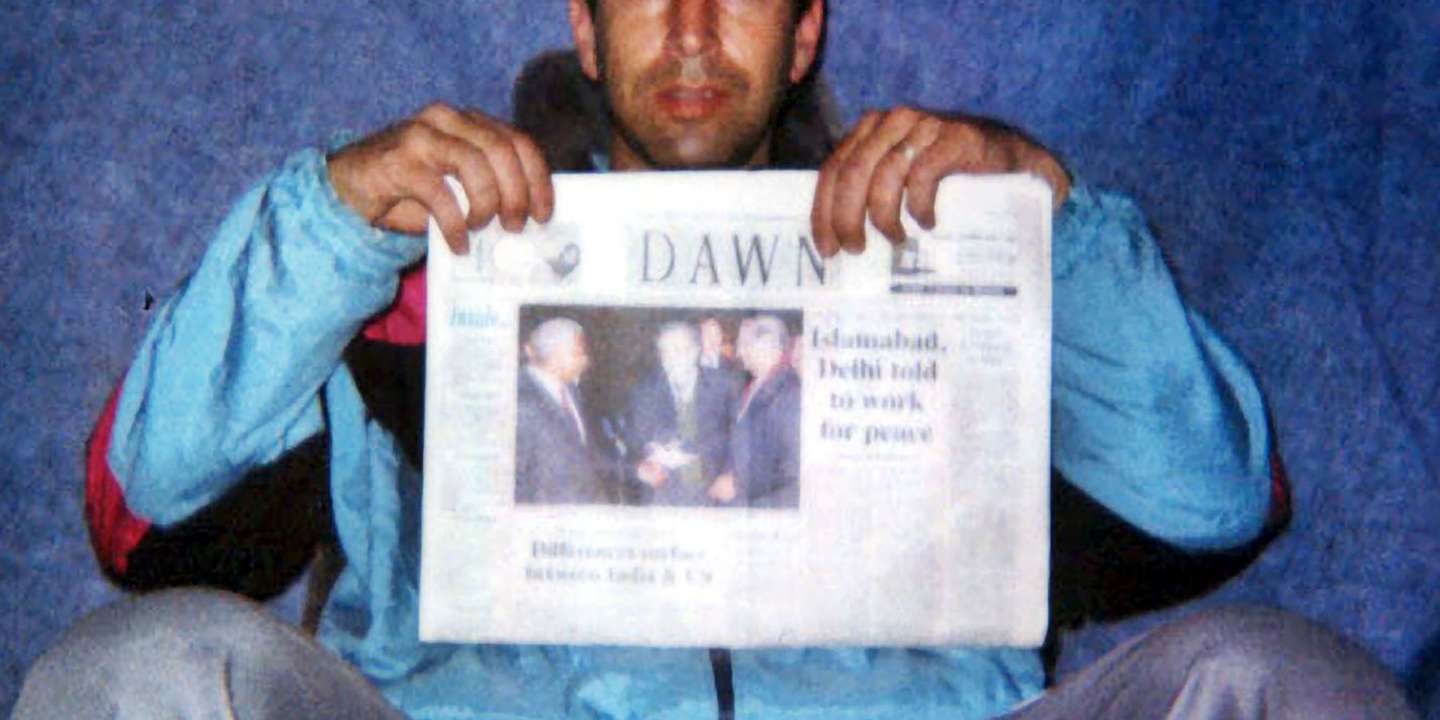 Daniel Pearl’s family talks about a “Parody of justice”, Washington se dit ” outraged “. The Supreme Court of Pakistan acquitted Ahmed Omar Saeed Sheikh, the Pakistani-British extremist suspected of kidnapping and killing American journalist Daniel Pearl in 2002. The high court thus ordered the immediate release of Mr. Sheikh as well as that of three of his alleged accomplices.

The Court found that Ahmed Omar Saeed Sheikh, 47, had not committed “No offense in this case” and that he had to “To be immediately released”, Mahmood Sheikh, one of the accused’s lawyers, told AFP.

In April, the high court of Sindh province quashed the defendant’s death sentence – which had been passed in 2002 for murder – and commuted his sentence to seven years in prison, for kidnapping – a period covered by his eighteen years spent in detention. But the province of Sindh (of which Karachi is the capital), the parents of Daniel Pearl and the accused himself had appealed to the Supreme Court.

Two of the three Supreme Court judges thus dismissed the first two appeals, but accepted that of the accused against his conviction for kidnapping, “For the benefit of the doubt”, thus acquitting him of all charges.

The Court also confirmed the acquittal, decided by the same Sindh court, of three of Mr. Sheikh’s alleged accomplices. Salman Saqib, Fahd Naseem and Sheikh Adel were sentenced in July 2002 to life imprisonment for having sent e-mails claiming the abduction of the journalist.

Appeal to the American authorities

On Thursday, the government of Sindh province announced that it would file a request to review the verdict of the Supreme Court of Pakistan. Daniel Pearl’s family believes this decision “Endanger journalists everywhere” in the world, and asks the American authorities to intervene.

The United States has claimed to be “Outraged” by this acquittal. “We call on the Pakistani government to swiftly examine its legal options, including that of allowing the United States to prosecute Sheikh for the brutal murder of a journalist and American citizen”, White House spokeswoman Jen Psaki said at a press conference. Reporters Without Borders considered that the judgment ” will stay[it] the symbol of absolute impunity for violent crimes against journalists in this country ”. In December, Jeffrey Rosen, US Attorney General (Acting), said the US was ready for Omar Sheikh to ” to be judged ” on their soil.

Daniel Pearl, 38, correspondent for the American daily The Wall Street Journal, had disappeared on January 23, 2002 in Karachi, where he was preparing to meet an Islamist leader. He was investigating, a few months after the attacks of September 11, 2001, on Islamist networks, then very established in this city and likely to have links with Al-Qaida, the network of Osama bin Laden. After a month of uncertainty as to his fate, his death was confirmed by the sending to the American consulate in Karachi of a video tape showing him slain, then beheaded.

An independent investigation conducted over three years by Asra Nomani (former colleague and friend of Daniel Pearl) as part of the « Pearl Project » had demonstrated, in 2011, that Omar Sheikh had not killed the journalist himself, but accused him of ordering his execution. “In 2002, Daniel Pearl, a noble journalist, was brutally massacred in Pakistan. (…) Today, nineteen years later, in 2021, justice is assassinated ”, reacted Mme Nomani, who asks Washington to intervene to obtain the extradition of Mr. Sheikh.