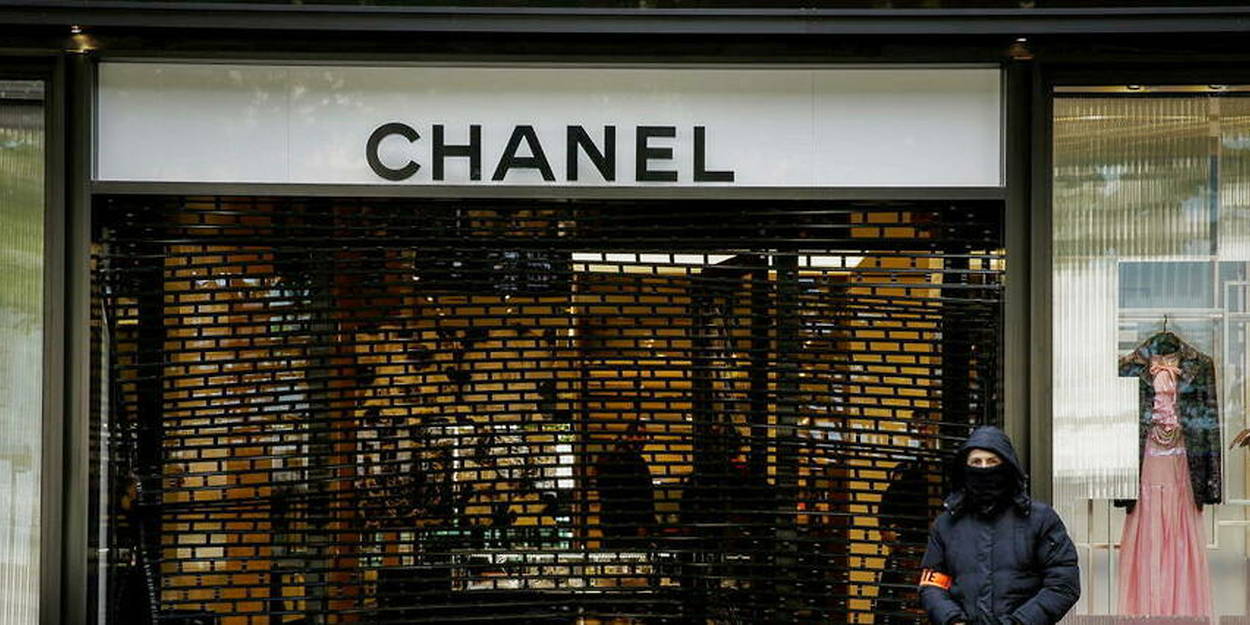 VOn Friday January 22, the Paris Assize Court sentenced seven men to terms ranging from two to sixteen years in prison for their involvement in several crimes. They were notably accused of having participated in two robberies committed in 2015 at the jeweler Chopard and in 2016 at Chanel.

After more than thirteen hours of deliberation, only one of the seven defendants, Philippe Enriquez, was convicted of the two armed robberies, as well as that of a briefcase containing 20,000 euros in a vehicle. Brink’s, to a sentence of sixteen years’ imprisonment. One of the two men described by the prosecution as his “lieutenant”, tried by default, was found guilty of the Chanel robbery and sentenced to thirteen years in prison.

READ ALSODelinquency: the real figures of the last decade

A booty of 2.2 million euros

The second was acquitted of the theft committed on May 19, 2016 in a boutique of the luxury group, on the very chic avenue Montaigne, in Paris, where fifteen jewels and watches with a total value of 2.2 million euros had been snatched up in two minutes. On the other hand, he was sentenced to ten years in prison for criminal association in view of the preparation of this robbery, as well as for the theft in an organized gang of several Range Rovers, which he admitted, and the concealment in an organized gang of two motorcycles.

His younger brother, also absent at the trial, was sentenced to six years in prison for criminal association in preparation for the theft in a Chopard jewelry store on rue du Faubourg-Saint-Honoré, a stone’s throw from the Élysée. On December 11, 2015, a few weeks after the attacks of November 13, watches and jewelry worth around one million euros were stolen by a man who, according to the prosecution, was wearing a latex mask. transparent, distorting his features.

Chanel watches and jewelry have never been found

Slimane Zouaoui, already in detention for a robbery committed at the Ritz in 2018, while he was under judicial supervision, is this time sentenced to ten years in prison, for concealment of the loot from Chanel, which has never been found. Another defendant was sentenced to five years in prison, two of which were closed, for illegal possession of weapons and explosives, which had been found in the trunk of a car in Blanc-Mesnil (Seine-Saint-Denis).

The mechanic who, according to the prosecution, had provided the robbers with the license plate used on one of the vehicles stolen for the robbery at Chopard was acquitted for this reason. He is sentenced to two years in prison, one of which is closed, for fraud, having obtained a mortgage by means of false payslips.

PSG: “We don’t really know what goes on in his head sometimes”, Tanguy Ndombele, a real good idea?