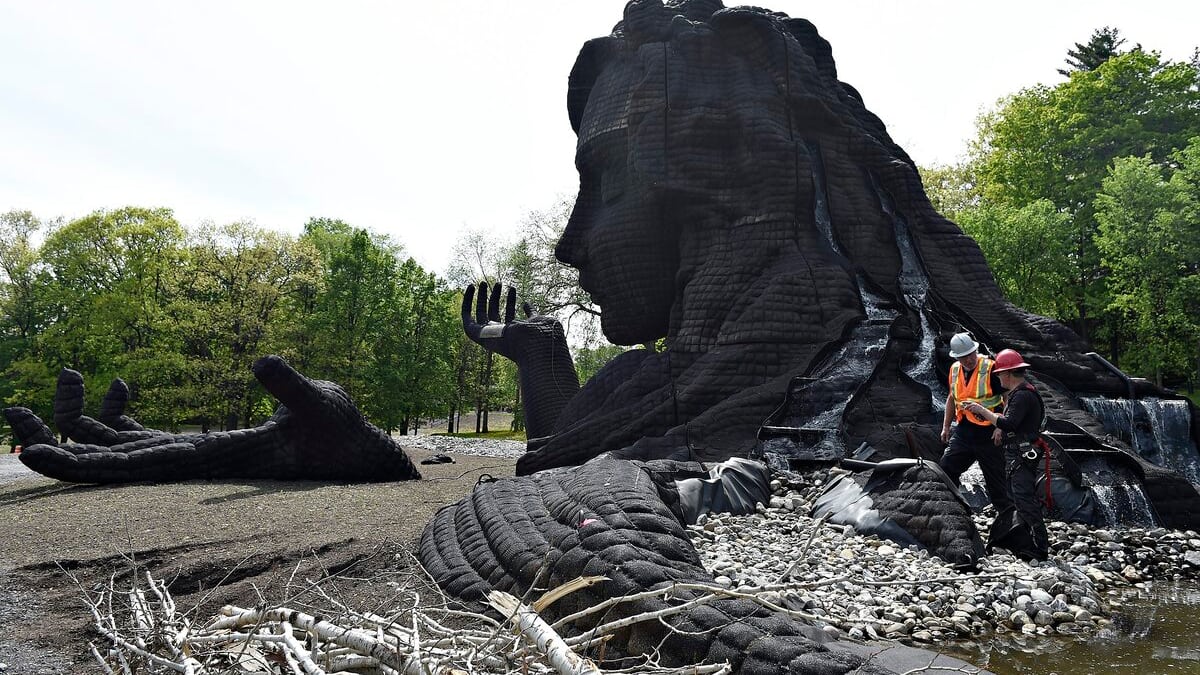 Merchants in the Sillery district are asking the City of Quebec to reconsider its decision to ban parking in the streets of the area for the duration of the Mosaïcultures, which will be presented at Parc du Bois-de-Coulonge, from June 24 to 10 next October.

71 of them have also signed a petition to this effect addressed to Mayor Bruno Marchand.

Responding to residents’ fears of seeing their streets taken over during the event and for a safety issue, the City announced that parking would be prohibited in the bordering neighborhoods, Monday to Sunday, between 10 a.m. and 8 p.m.

However, visitors will be able to use the three iA Financial Group parking lots. Other paid parking lots are also nearby.

For traders, this is nonsense.

“We’ve been in COVID for two years, we’re just starting to get our heads out of the water. We have a nice street, we tell people: come see us on Maguire, but you can’t park near it. It’s a bit ridiculous,” says François Lemire, of Chocolaterie Eddy Laurent and instigator of the petition.

In a press release, the City assures that: “… the commercial sector of Maguire is not affected by an amendment to the regulations for on-street parking and that only residential streets not used by commercial customers have been affected”.

But for Mr. Lemire, this is not enough. “The quadrilateral in which they cut the parking lots is huge,” he explains.

He also criticizes the Marchand administration for not thinking of the merchants and for not having consulted them before making such a decision.

Health reveals its services for infants free of charge.. Know the details