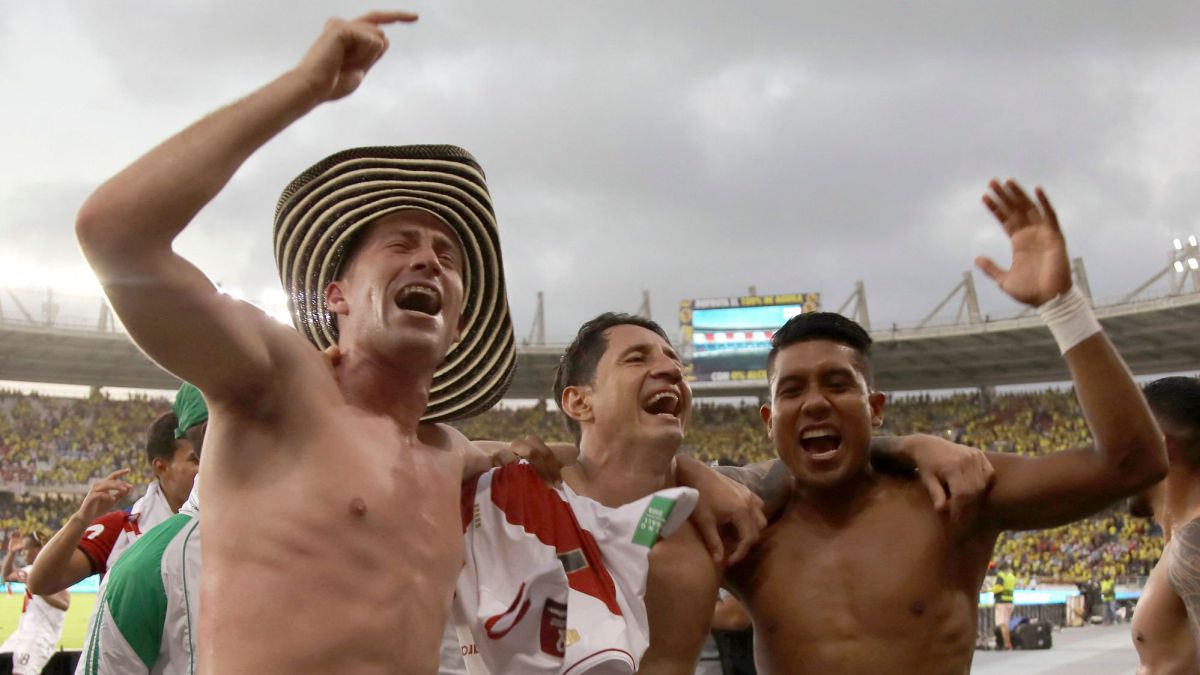 Most of the time, football, like life, rewards the best, the most handsome, those who enjoy all the privileges. Others, the least, wins the one who worked the most. That was what happened this afternoon in Barranquilla, in a day that we Peruvians will remember forever. The protagonist was once again Edison Flores, eternally married to the national team, perennially in love with the unlikely, epic, saving goal.

Peru endured. survived. resisted. That was the strategy Ricardo Gareca, trying to emulate the tense battle of the Bombonera in 2017, against a Messi who, tired of running into an unscathed defense, threw in the towel. The same thing happened in Barranquilla, against a better, more talented team, against players worth many more millions.

But Colombia, which costs a lifetime to score, suffered again from Lack of creativity. It cannot be said that he did not look for the goal by all means, but neither that he was too close to achieving it: when ideas are lacking and there is plenty of drive, sometimes it is not enough. On that stage, they appeared, as if they were risking their lives, the Zambrano, the Callens, the López, the Tapia, the Welsh. appeared the Peru.

And there appeared, above all the names, that of edison flowers. The ‘Ears‘. The one with the mythical goal in Quito, in the Nacional against Uruguay, the one with the great deeds. In the only dangerous action that Peru generated, in a counterattack in which he ran more with his heart than with his lungs, the lefty got Ospina up early, that perhaps he was cold from watching the game so much without participating in it, and made it 1-0.

It was victory for Peru, before a Colombia who kept pushing with pride and without creativity. Gareca’s red-and-white sums up like this three of the most important points in its history, because you get rid of a direct rival, because close the date in fourth place and ready to receive Ecuador in Lima with high spirits and intact hope. If before we said that it was allowed to dream, today it is fair to say that it is forbidden to stop doing it. Qatar is closer than ever.