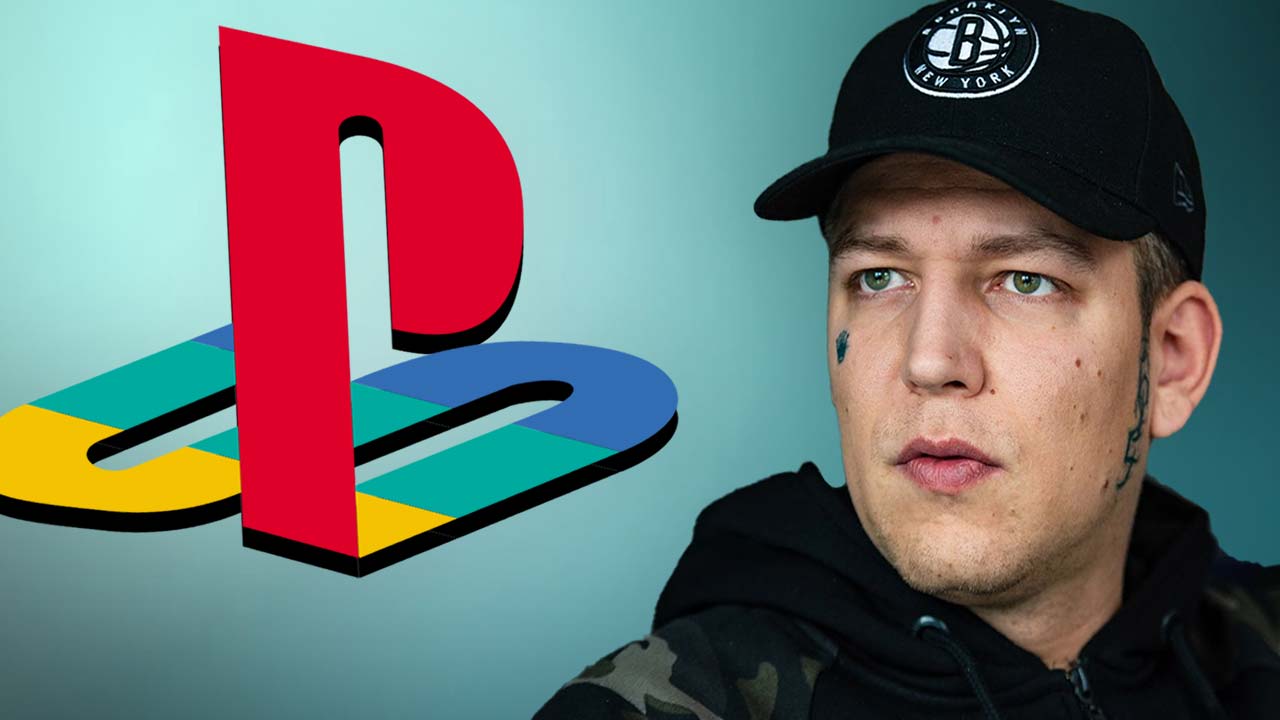 Twitch streamer Marcel “MontanaBlack” Eris has to deal with another ban. This time, however, on the PlayStation Network (PSN for short). Again, you ask? In fact, this is his fifth ban in just four months, but who is really to blame seems unclear.

What happened? As if the streamer MontanaBlack didn’t have enough hustle and bustle at the moment thanks to the NFT scandal; now he shared a post on Twitter that featured a message from PlayStation support. Apparently the streamer received a heavy ban. Permanent ban and ban from PlayStation Network and online features included. MontanaBlack says he did nothing wrong.

MontanaBlack is permanently banned – at least for now

However, such reasons are generally not specified in more detail. The exact reason for this has not been communicated with absolute clarity.

Whose fault is it? PlayStation itself states under each notification of a ban that it will only issue it after careful consideration. The 33-year-old streamer does not admit his guilt. On the contrary: In the description of his tweet, he blames the company for the supposedly senseless and unfounded perma ban. The streamer therefore refers to past bans from PlayStation.

It is the 5th ban that MontanaBlack has received in the last 4 months. On September 3, 2021, MontanaBlack announced via Twitter that he was banned. He also listed how often this has happened to him in the past few weeks and months.

On August 29th, PlayStation lifted the first ban after 30 days. Just two days later, the streamer received the next ban. The ban, which was actually intended to last 60 days, was withdrawn by the company after just two days. The reason was a system error. A single day after the alleged system error, MontanaBlack was then blocked again – again for a few days (via twitter.com).

MontanaBlack adds that the bans are repeated each time by the automatic filter system from PlayStation or Sony. The support then unlocks it again and again. But so far it has not been clarified whether the streamer will be unbanned this time or not. Should something arise in this regard, we will add it to the article immediately.

Here are the odds for Monte: If history really does repeat itself, then so does the MontanaBlack case. The chances are very good that the streamer will get his account back. In the comments on this “Sony Monte drama”, fans of the streamer write that they should finally change platforms.

However, some more do not believe that MontanaBlack is innocent. In her opinion, nobody gets permanently banned from the PlayStation Network just like that and accidentally. Only the status as one of the largest streamers in the world saved Monte from really being permanently excluded (via twitter.com).

bitcoin falls to USD 35,000 and mining difficulty at maximum