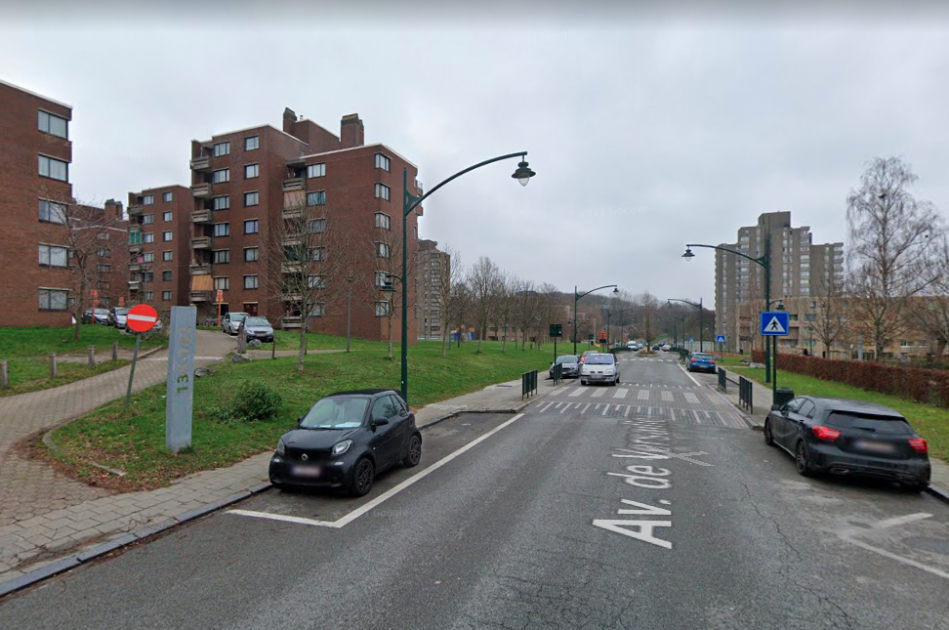 The firefighters and the police were “greeted” by throwing cobblestones in the night from Wednesday to Thursday from young hooded people who also stoned a Stib bus; for the SLFP Pompiers, it was an “ambush” …

“During the night from Wednesday to Thursday, the Brussels firefighters were called for containers on fire, opposite 144 avenue de Versailles, in Neder-Over-Heembeek. As soon as they arrived on-site aboard the pumper at Paul Brien station, cobblestones were thrown in the direction of the firefighters by “passers-by”. The pumper was damaged and a report was written. Some paving stones fell within 50 cm of the firefighters, ”denounces Éric Labourdette, president of the SLFP Pompiers.

“It seems that the“ Versailles ”district is once again in“ turmoil ”. In February, residents deplored the behavior of some young people. Others pointed to the absence of social services. Along the avenue de Versailles, in the north of Brussels, the large houses with gardens follow one another, before giving way to a more popular district. Once past the police station, the towers of social housing dominate the thoroughfare, ”he continues.

➜ Photos of “wanted” police officers were plastered on Nadar barriers: all our information