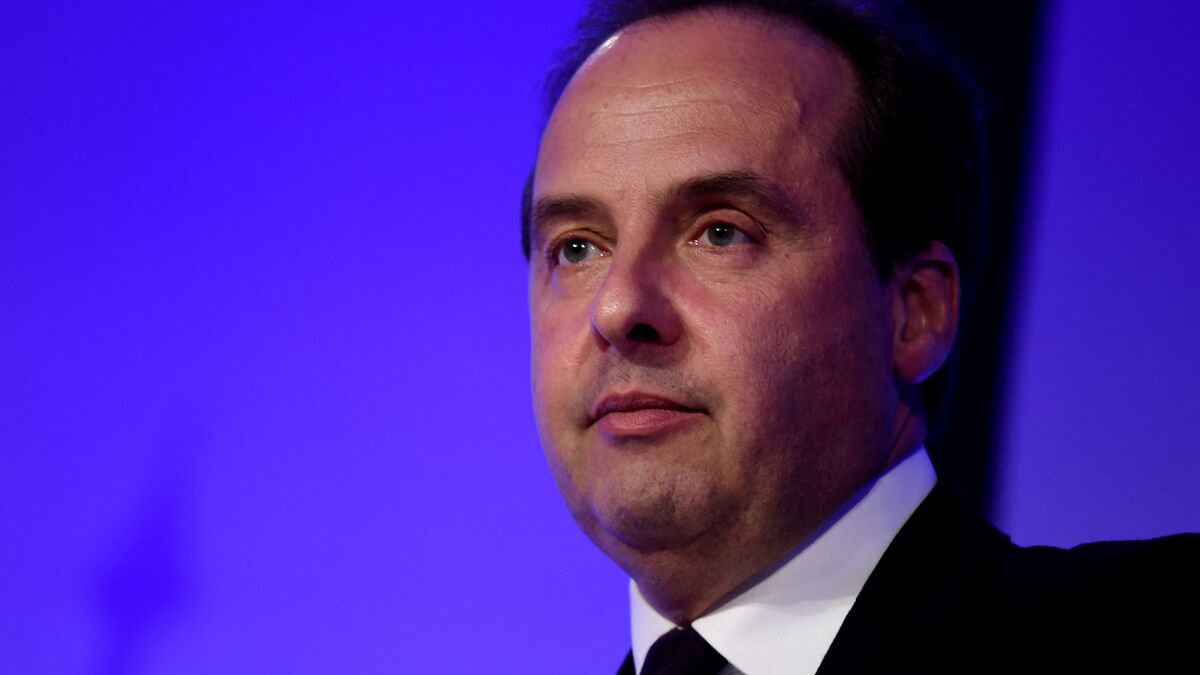 “For now, she’s just the right-wing candidate. She now needs to know, like Nicolas Sarkozy, to bring together the right and the center and get the voters who vote for Macron, ”he adds. Because candidate LR “has brought her political family together very well” but “she has to get out of what would be a trap”, he explains, believing that “the omnipresence of Éric Ciotti gives a false idea of the candidacy of Valérie Pécresse, that makes her one-legged”.

“Many people resign themselves to Emmanuel Macron”

Jean-Christophe Lagarde had already said at the beginning of December that he was ready to discuss with Valérie Pécresse, while expressing an objection to an alliance with Éric Ciotti. According to the president of the UDI, “we will not take voters from Éric Zemmour or Marine Le Pen. On the other hand, many people are resigned to Emmanuel Macron but would like a hope “who” can be called Valérie Pécresse “.

For this, the president of the UDI challenged the candidate on “three challenges” which are “sovereignty, cohesion and the environment”. “If our national council votes to support Valérie Pécresse, I would like UDI officials to be integrated at all levels of the organization chart,” he also says.

Very critical of Emmanuel Macron, he believes that “it is not a virtue for an outgoing President of the Republic to pretend not to be a candidate when he is campaigning with the means of the State”. “As Valérie Pécresse says, he burns the cash register morning, noon and evening. With absolute cynicism, to get re-elected, he is capable of saying anything and spending lavishly,” he accuses.

Metro recalled its attention routes in cases of sexual harassment

North Sea and Baltic Sea: These are the most beautiful beaches