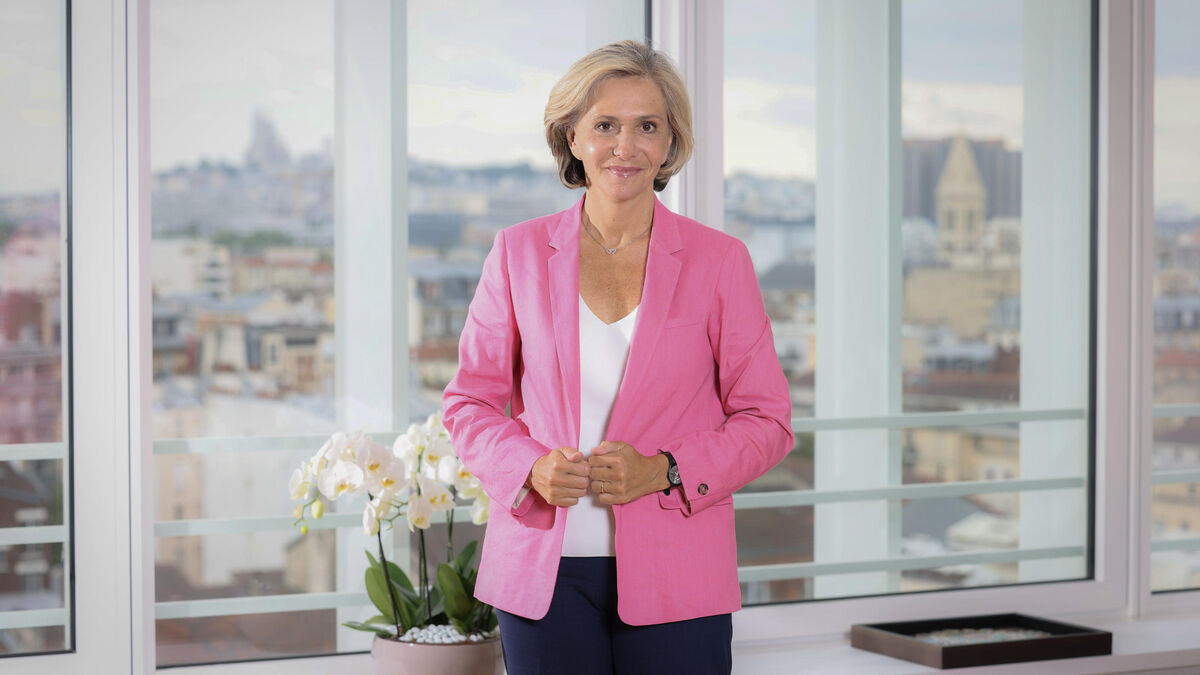 This Thursday, July 22 in the evening, Valérie Pécresse gathered nearly a thousand supporters at the Baltard pavilion in Nogent-sur-Marne (Val-de-Marne). Officially, it was a question of raising a toast to his re-election at the head of Île-de-France. But the guests had to finally have their minds turned more towards 2022. Because the president of Libres! formalized a few hours earlier in an interview with Figaro as well as to the news of TF1 his candidacy for the presidential race.

“I am a candidate for the Presidency of the Republic to restore French pride. I can’t stand people talking instead of acting, ”she confides on a daily basis. “I am much more reformist than Emmanuel Macron (…), I have much more authority than Marine Le Pen “, she also presented herself on TF1, rejecting a” at the same time “which” on security, on order, on justice, on immigration (…) do not work “.

A little nod to Xavier Bertrand, a candidate already declared, who has repeated several times that he would refuse to go through this nomination process. “In three months, reason will prevail,” she wants to believe. Like her now rival, Valérie Pécresse plans to spend a summer in “tour de France” mode, “to meet the French”. First stage, this Friday, in the Drôme on the theme of entrepreneurship in rural and peri-urban areas.

Do not let the Bertrand candidacy settle during the summer

Methodical, Valérie Pécresse did not at all intend to vote on the presidential election during the regional campaign. After her re-election, her entourage had slipped that the context would not be the same after July 21, date on which the president of Île-de-France had a large number of her campaign promises vote in the regional council – “80 % ”, Even assured Valérie Pécresse on social networks, in order to“ strengthen security, ecological transition, the recovery and integration of young people, as well as the fight against fractures ”. Enough to close a parenthesis and open another …

One of the options was to reveal his intentions during his political return to Brive-la-Gaillarde (Corrèze) on August 28. But several of his relatives recommended that he speed up. “During the summer, Xavier Bertrand should not appear to be the most determined, because he is alone. We are a certain number to tell him that we must not let the Bertrand candidacy settle down like this, ”confides a faithful. Especially since many right-wing elected officials have been doubting her determination for several months.

It was therefore urgent to put our cards on the table. “I was afraid that the summer would serve her as soon as there was one who ran alone”, slips another elected, in reference to the Tour de France that Xavier Bertrand is planning to establish himself as the leader. natural from the right.

The deadline for the Ifop survey commissioned by LR

Another element: the meeting on Tuesday between several potential right-wing candidates (including Valérie Pécresse) confirmed that LR would order a large Ifop poll from August 30. Launching a candidacy at a time too close to that date risked not giving Valérie Pécresse time to make her mark in the public opinion, at the risk of being decisively left behind by Xavier Bertrand in the investigation.

“Basically, the idea was to let Bertrand run out of steam on his own, because we can see that he is stagnating but does not take off. But the difference in the Ifop survey must not be too significant, ”blows someone close to the candidate.

PODCAST. Bertrand, Pécresse, Wauquiez: the match on the right for 2022

Contacted Thursday, Xavier Bertrand declined to comment on this announcement. Which obviously did not go unnoticed by other potential candidates of the right. “The candidacy is good news. It is the sign of the vitality of the right. The primary is now a matter of course which must be imposed on all, ”welcomes the boss of senators LR Bruno Retailleau. And a supporter of the primary rubbing his hands: “Leaving Bertrand alone all summer would have been suicidal. But now it’s not the same lemonade! “