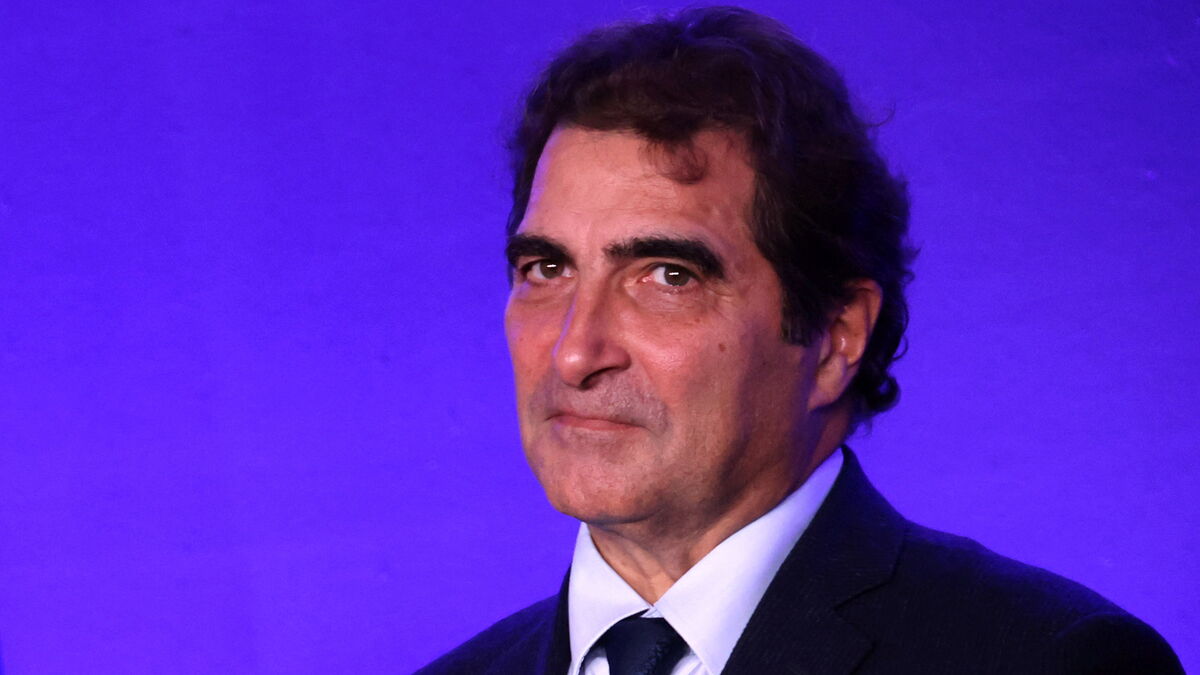 These are strong words. The President of the Republicans, Christian Jacob, accused Emmanuel Macron of campaigning on the means of the State, a situation “not far from the embezzlement of public funds”. The head of state, who is still not a declared presidential candidate, “campaigns with the means of the state, which is not acceptable”, he lamented in an interview with Le Figaro.

According to Christian Jacob, Emmanuel Macron is delaying his candidacy announcement “because he has no balance sheet to present”. The president of LR had seized on January 11 the campaign accounts commission as well as the Arcom (ex-CSA) to alert them to the expenses related to the travel of Emmanuel Macron, while the outgoing president has multiplied them in recent weeks. On Tuesday, LR deputy Éric Ciotti spoke of a “democratic scandal”.

“When you are a member of the Republicans, you support the LR candidate”

Asked also about the “union of the rights” promoted by Éric Zemmour, Christian Jacob estimated that “it is above all the union of those who turn their jackets around and betray their camp, with small poaching and small tricks” . But “all this does not make a political project” because “Eric Zemmour is in the permanent incantation, but where are his proposals? he wondered.

Regarding sponsorships, he recalled “a clear rule”: “When you are a member of the Republicans, you support the LR candidate, that is to say Valérie Pécresse”. “I do not imagine that some LR mayors support another candidate”, he assured, saying he was “really confident for the presidential election” under the leadership of Valérie Pécresse who “knew how to give real hope to the right-wing people “.

Does the BA.2 variant in turn risk becoming dominant in Belgium? “It is as much, if not more transmissible than the first Omicron”, according to Marc Van Ranst