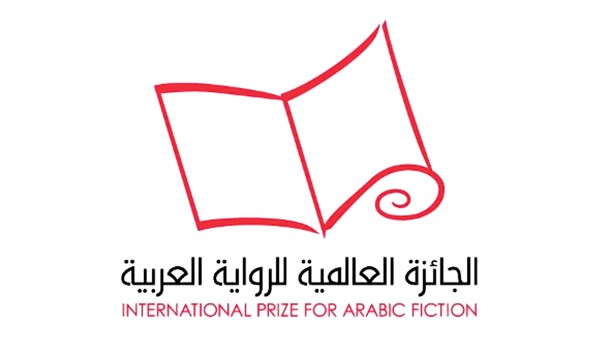 The International Prize for Arabic Fiction has announced the novels nominated for the long list in its 2022 session, with a prize of $50,000. The list includes 16 novels issued during the period between July 1, 2020 and the end of June 2021, and they were selected from among 122 novels submitted for the award.

Confrontations and crises
The award’s long list includes writers from 9 countries, aged between 30 and 65, whose novels address diverse issues, from artists’ struggle for survival as they confront wars and difficult pressures, to East-West relations, issues of freedom, motherhood and notions of gender. The accounts of the long list emphasize the social, ethnic and religious diversity of Arab societies, while condemning the exploitation of the region’s crises to accumulate illicit wealth. The novels give voice to Arab and African women, as two of the novels on the list tell the stories of two women who lived in the shadow of two famous Western writers.
The long list chose a five-member jury, headed by the Tunisian critic, novelist and academic Shukri Al-Mabkhout, who won the award in 2015 for his novel “The Italian”, and the membership of Iman Humaidan, a Lebanese writer and member of the board of directors of the International PEN Club, and Bayan Rehanova, professor of Arabic literature. Sofia University, Bulgaria, Ashour Al-Tuwaibi, doctor, poet, and translator from Libya, and Saadia Mufreh, poet and critic from Kuwait. The current cycle of the award witnessed the arrival of two writers to the long list who had previously reached the final stages of the award, namely Ezz El-Din Shukri Fisher (nominee for the long list in 2009 for “Intensive Care Room” and for the shortlist in 2012 for the novel “A Hug at the Brooklyn Bridge”). Hajji Jaber (longlisted in 2017 for the novel “Black Foam”). Two writers, Tariq Imam and Reem Al Kamali, participated in the award symposium (a creative writing workshop). The current cycle of the award witnessed the arrival of writers for the first time to the long list, namely, Nizar Agri, Tariq Imam, Boudin Belkabir, Mohamed Tofik, Bushra Khalfan, Rushdi Radwan, Dima Al Shukr, Mona Al Shammari, Yarob Al Issa, Bilal Fadl, Reem Al Kamali, Khaled Al Nasrallah, Muhammad Al-Naas and Mohsen Al-Wakeli.

literary banquet
In addition, Shukri Al-Mabkhout, Chairman of the Jury, said that this long list presents the reader and follower of the Arabic novel with a rich, varied literary feast that represents different models of the interpretations of Arab novelists in the past year, and was characterized by diversity, wit, innovation, and cognitive and aesthetic efforts. He added: “The important thing is that the reader finds it difficult, after he finishes reading, to forget attractive, complex, carefully drawn characters that have human fish.”
For his part, Yasser Suleiman, Chairman of the Board of Trustees, said: “The topics of the long-listed novels for this session vary, expressing the immersion of the contemporary Arab novel in its environment from a critical point of view, through which it tries to uncover some of the secrets of this environment, or dive into the problems of the relationship that binds the self. Arabic, with all its tones, with the other. This diversity of topics parallels a diversity of structures, some of which reflect the state of marginalization and marginalization that the Arab person may sense in his local environment, or in his position in the world. He added: “These novels reflect a trend towards abstraction and renewal, by Arab novelists who have emerged on the literary arenas in their countries, sculpting texts and characters capable of smashing borders, to address the Arab reader everywhere throughout the Arab world and beyond.”

Guest dates
* March 2022: Shortlist titles are selected by the jury from among the longlisted novels and announced.
* May 2022: Announcing the winning novel of the International Prize for Arabic Fiction.

Lana Nusseibeh: “Al-Houthi” will not succeed in undermining the UAE’s position as a safe haven