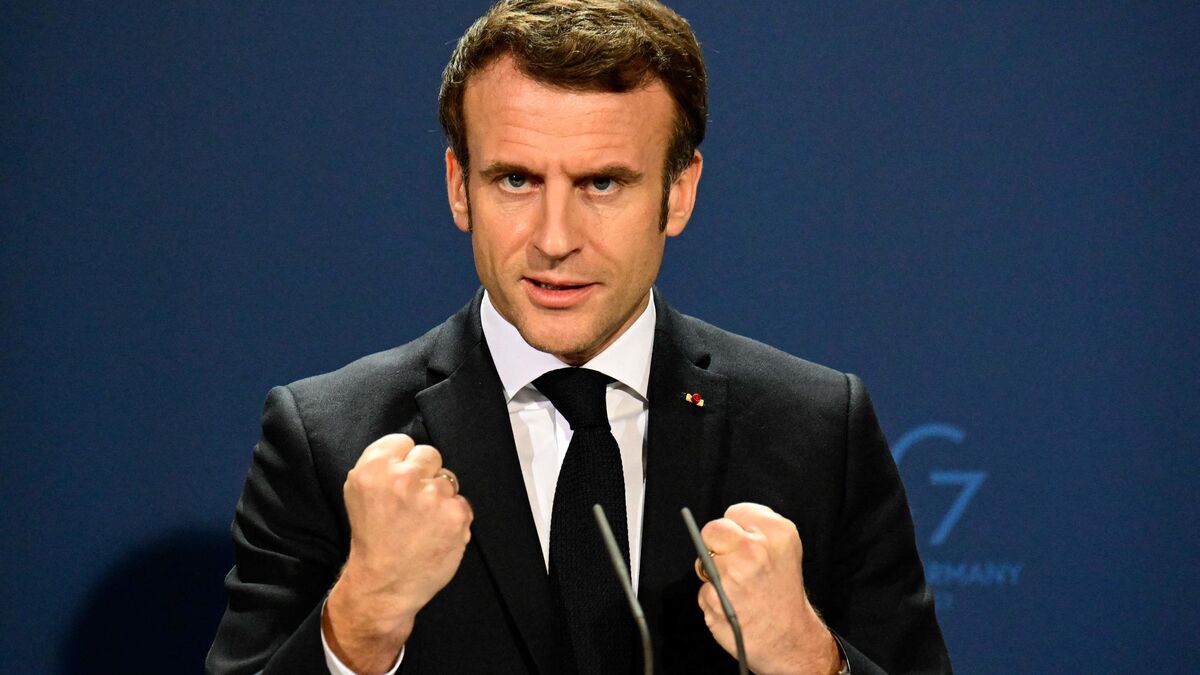 Posters bloomed on the walls of major cities overnight from Wednesday to Thursday. No logo. No candidate name. Just the words “With you”. Minimalist… In parallel, a website avecvous2022.fr was launched. It reads: “When you turn on the television, when you listen to the radio, you hardly recognize yourself in the declarations of the various candidates for the presidential election: it is normal. They don’t talk about you, they talk about them. »

A series of testimonies follow: Lona, a nurse in Bordeaux recounts the health crisis; Armand talks about his life as a shepherd in the Roya valley; Nathalie rebels against the violence in the neighborhoods, after the death of her son killed in a fight, etc. As part of this “listening approach”, which comes after a series of door-to-door calls this fall, the French are called to testify. And to leave their coordinates…

“This is not the campaign site”

Faithful to its publicity stunts, Macronie ensured the element of surprise. Everything was prepared in the greatest secrecy by the campaign team – the site address was purchased last November. It was the former creative director at the Élysée, Thibault Caizergues, who was in charge. Government communicators were notified of this initiative on Thursday morning and party executives in the process – which caused some turmoil internally, some considering themselves faced with a fait accompli. In all, 170,000 posters will be put up and leaflets will be distributed these weekends.

During his wishes of December 31, 2020, Emmanuel Macron had already opted for the highlighting of individual courses. A way of addressing the French directly. “We don’t have an official candidate yet, so we have to manage the wait until Emmanuel Macron declares himself, analyzes a Walker. It is a way of making the campaign exist and of mobilising. “And to add:” We are opening a listening phase, this suggests that the president is not going to declare himself immediately. “A close friend of the Head of State believes that the window of opportunity to make this decision public will be “between February 10 and 20”.