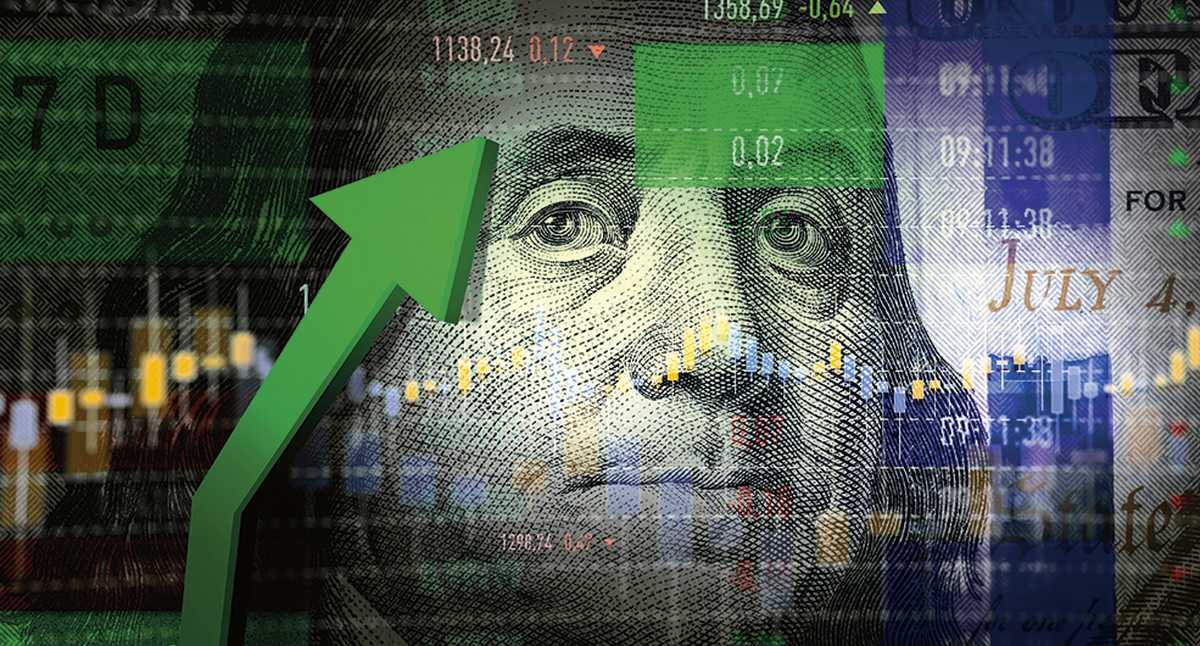 Impacted by what is happening with oil prices, the dollar in Colombia continues to rise this Thursday, June 30, and is very close to the historical highs reached in 2020.

According to the Colombian Stock Exchange, At the moment, this currency reaches a maximum price of 4,178 pesos with 90 cents, 58 more than its opening value for today, which was located at 4,120, and 51 above the Representative Market Rate for todayset by the SuperFinanciera, at 4,127 pesos and 47 cents.

Similarly, the last average price that has been seen during this day is 4,149 pesos with 98 centsin the midst of a strong upward trend, with which its minimum levels remain the same as the opening.

These prices today are a response to the drop in oil prices reported yesterday, Wednesday, when they fell, in a market affected by a loss of momentum in demand in the United States at the height of the summer season.

It should be noted that the price of the dollar in Colombia is directly linked to oil prices. If these fall, the value of the US currency shoots up due to the lack of dollars in the market, while if crude oil rises, its price tends to fall.

A well-received Ministry of Finance

The announcement of the arrival of José Antonio Ocampo at the Ministry of Finance of the Government of Gustavo Petro, which will begin on August 7, went down very well among the different unions, analysts, experts and productive sectors of the country; which highlighted his experience and trajectory and highlighted that he knows the subject very well.

Bruce Mac Master, president of Andi, applauded Ocampo’s appointment and affirmed that the finance portfolio is in “very good hands”.

The appointment, according to the executive, “without a doubt is a good sign because he is a person knowledgeable about the Colombian economy and public finances and is one of the most important economists in Latin America”.

For his part, Jaime Alberto Cabal, president of the National Federation of Merchants, He maintained that this character is a sign of calm for all, since he rules out major changes to the country’s production model for the time being.

“We hope that Minister Ocampo will lead a balanced tax reform that guarantees the sustainability of the country without taxing the national productive sector. Likewise, its openness to listen and agree with the different political and economic sectors of the country will be fundamental in managing the finance portfolio”, affirmed Jaime Alberto Cabal, president of Fenalco.

Another who spoke was the former Attorney General of the Nation, Fernando Carrillo, who through his Twitter account stressed that Ocampo “is one of the best economists in Latin America.”

Among the challenges that Ocampo has with the arrival of the new government is to seek that, before the end of the year, the tax reform and the National Development Plan proposed by Gustavo Petro and his work team are approved. Regarding the reform, Carrillo added: “He is clear about the social reform that Colombia needs; and it will do so without radicalism and with fiscal responsibility.”

*With information from AFP.

A giant dune, the surprise of the Cadiz beach of Bolonia

Royce O’Neale sent to the Nets, but what’s going on in Brooklyn?