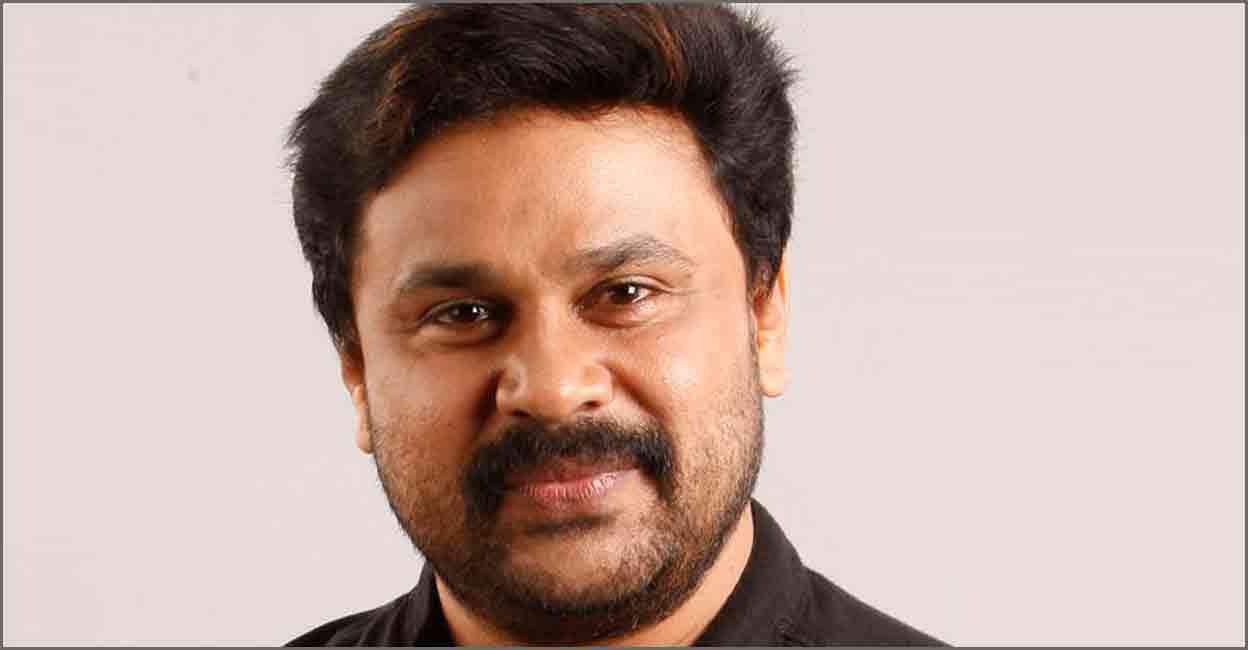 Kochi: The prosecution has told the trial court that actor Dileep’s sister’s husband TN Suraj has a laptop which was used to collect audio recordings which paved the way for further investigation into the abduction and torture of the actress. The prosecution said it would investigate to find the laptop.

Tab director Balachandra Kumar, who recorded the conspiracies and conversations of Dileep and his associates in connection with the case of torturing the actress, has lost his possession. But the audio files were now transferred to Suraj’s laptop and stored on a pen drive.

Balachandrakumar’s 8-minute audio message related to the case will be submitted to the court the next day. The court asked why the trial court was not informed about the arrest of Dileep’s accomplice G Sarath in connection with the case. Dileep’s bail plea will be heard on the 14th.

MetalFX is Upscaling technology on the Mac platform

In stages… Moroccan health reveals a plan to confront monkeypox