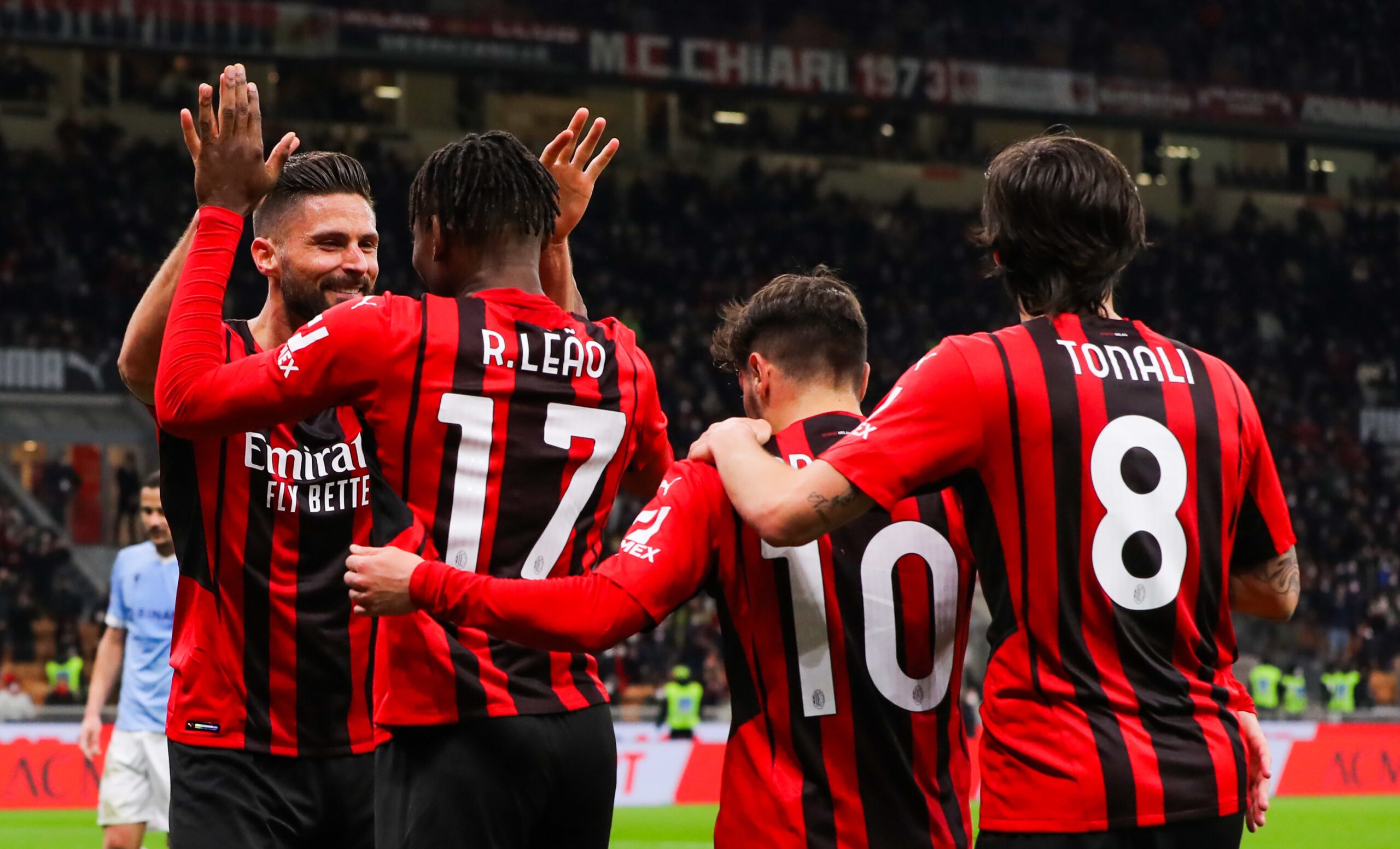 In an AC Milan closer than ever to the Scudetto, Rafael Leão impresses this season. To the point of attracting the attention of PSG and MU. But its price is very high. Plus

If football were to – like the NBA – give an award to the player who has improved the most this season, it might go to Rafael Leão. The Portuguese is confirming the promises so far only interviewed. His stats are improving as he has completely abandoned the point of attack to settle on the left. 14 goals and 9 assists thanks to which theAC Milan is only one victory away from a 19th Scudetto.

In a team that works very well, the performances of Rafael Leão do not go unnoticed. According to Gazzetta dello Sport, PSG and Manchester United would have checked the attacker’s profile. Versatile, consistent and increasingly decisive, the 22-year-old Portuguese has it all. But its value has increased significantly: 100 million euros. The price of a player that AC Milan does not want to lose.

Paris and MU are looking for a striker

Not necessarily enough to cool PSG. The capital club must rethink an attack line soon to be orphaned by Ángel Di María and, probably, Kylian Mbappé. If the departure of the French genius is confirmed, the Parisian leaders will look for a big name to associate with Messi and Neymar. Leão, passed by Lille a few seasons ago, could have the right profile.

For Manchester United, the other club positioned on this file, the situation is a little different. The Red Devils will hand over the keys to the truck to Erik ten Hag this summer. After a very disappointing new season and in search of a new cycle, the recruitment of big names is not necessarily conditioned by departures.

In attack, there is also talk of Darwin Núnez, the Benfica striker. The Uruguayan has impressed this season with 34 goals in 41 games. Before talking about the future, Rafael Leão will focus on a boiling present. AC Milan will win Serie A if they win at Sassuolo on Sunday.