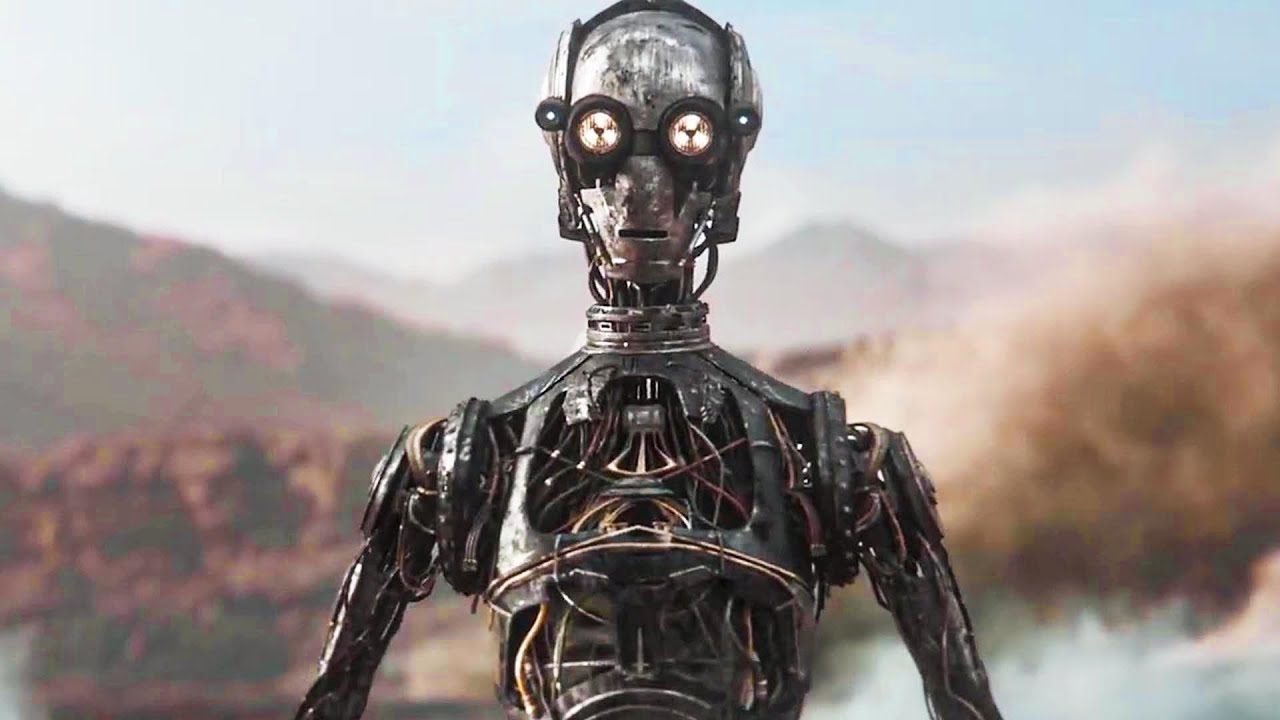 Quantic Dream development studio could become wholly owned by NetEase according to Tom Henderson. The journalist has just published an article indicating that the Chinese giant and the French company have reached an agreement for a takeover which would be announced in the summer of 2022. An operation whose terms are still secret but which could have been in the making for several months already.

If it becomes official in the coming weeks, this agreement would not be surprising. In 2019 NetEase had indeed signed a minority stake in Quantic Dream for “support the vision” of the studio and allow it to become a “world-leading entertainment company”. Except that since the history of the company founded by David Cage has not been a long calm river.

The company has regularly been at the heart of controversies related to toxic management, sexual harassment and degraded working conditions for its employees. A context far from being favorable to its growth, confronting management with recruitment difficulties. And this even after the announcement and presentation of Star Wars : Eclipse at the last Game Awards.

According to Tom Henderson, this takeover would however be desired by the head of the company since 2018 and the end of the agreement which linked Quantic Dream and Playstation. David Cage and his entourage would indeed have approached several companies in this perspective with, as a major argument, the development of Project Karma, the code name of Star Wars Eclipse. A goal that could therefore well materialize very soon thanks to the intervention of NetEase.

Asked by Tom Henderson, NetEase would not have commented on this information. While waiting for a possible confirmation, it is advisable to welcome this news as a rumor. Summer is now not far away, we will quickly know if the information is true.

Price of the dollar today, March 30, is still less than 20 pesos

Actor Bruce Willis suffers from aphasia and ends his career