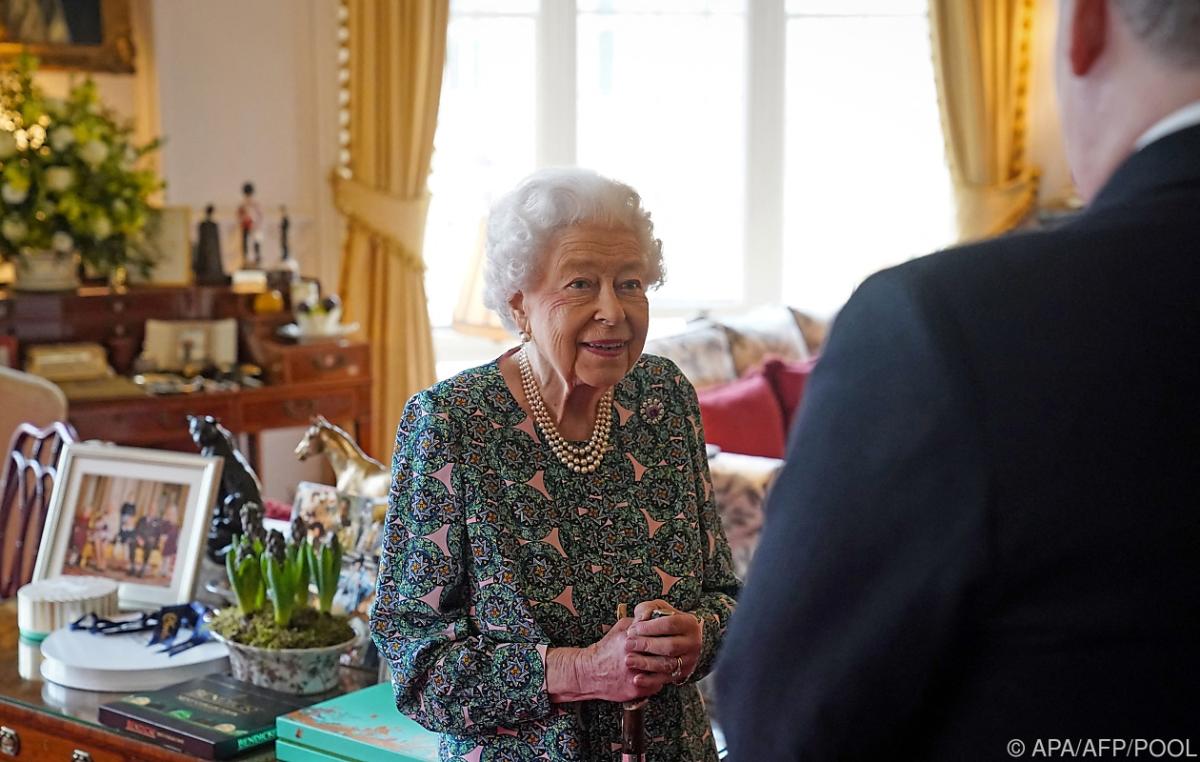 Britain’s Queen Elizabeth II (95) has canceled a planned reception for hundreds of members of the diplomatic corps at Windsor Castle next Wednesday. As Buckingham Palace announced on Saturday evening, the decision was made on the recommendation of the British Foreign Office. There are no health reasons behind it, as the German Press Agency learned from palace circles.

A connection with the Russian invasion of Ukraine is therefore considered more likely. Queen’s grandson Prince William (39) and his wife Duchess Kate (40) positioned themselves very clearly on Twitter on Saturday and expressed their solidarity with Ukraine.

Any cancellation from the palace is currently causing concern for the monarch. The Queen tested positive for the corona virus last Sunday and was suffering from “mild cold-like symptoms”, according to the palace. She had therefore canceled several virtual audiences in the past few days. Elizabeth II should have been vaccinated against Corona at least three times. Due to her old age and recent health problems, an infection is still not considered harmless. In the past year, she had to cancel several events and was ordered to rest by her doctors.