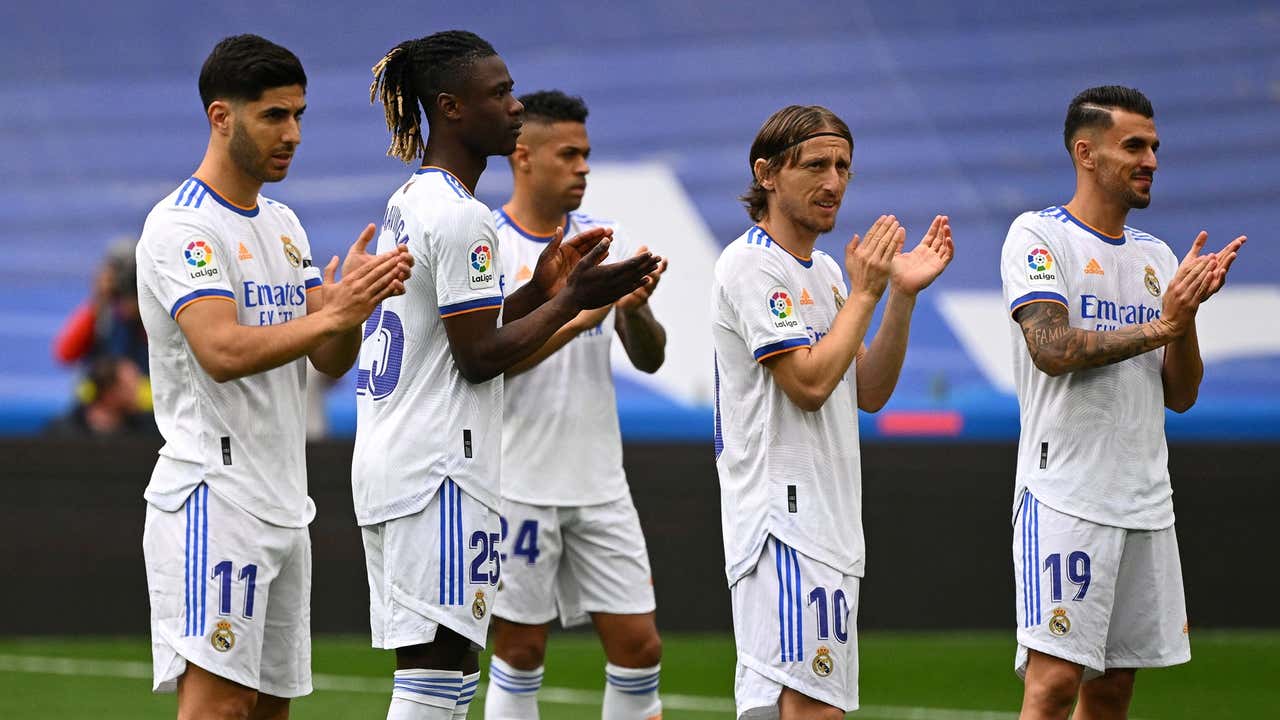 Real Madrid midfielder Dani Ceballos revealed that coach Carlo Ancelotti apologized to him during the end of last season.

Ceballos returned to the Spanish club after an unsuccessful loan with Arsenal, to sit on the bench frequently under the leadership of Ancelotti.

During his interview with Tito Gonzalez on Radio “Mediaset”, the Spanish midfielder revealed his experience with the Italian coach and his plans for the future.

What did Ceballos say?

The 25-year-old played only 338 minutes in 18 games with Real last season, despite his gradual growth in his role with the team.

The Real player said during his statements: “The coach asked me to forgive him because I did not play the minutes that I deserved, and it is an honor for me to take this step.”

He added, “I will talk to him during the pre-season, and then I will decide my next step regarding my future.”

This comes after Ancelotti himself left last April at a press conference, to confirm that Ceballos did not play as he deserved, despite his brilliance in training.

Ceballos revealed his desire to have the opportunity to play regularly in order to participate with the Spain national team in the Qatar 2022 World Cup.

The player is entering the last year of his contract with the Spanish club, and there is no intention at the present time to sign a new contract because of his marginalization and constant sitting on the bench.

The option of returning to his former team, Real Betis, is the closest during the current summer transfer period, in order to play more minutes to enter coach Luis Enrique’s squad for the next World Cup.

Money separated Shakira and Pique… and betrayal is not the reason