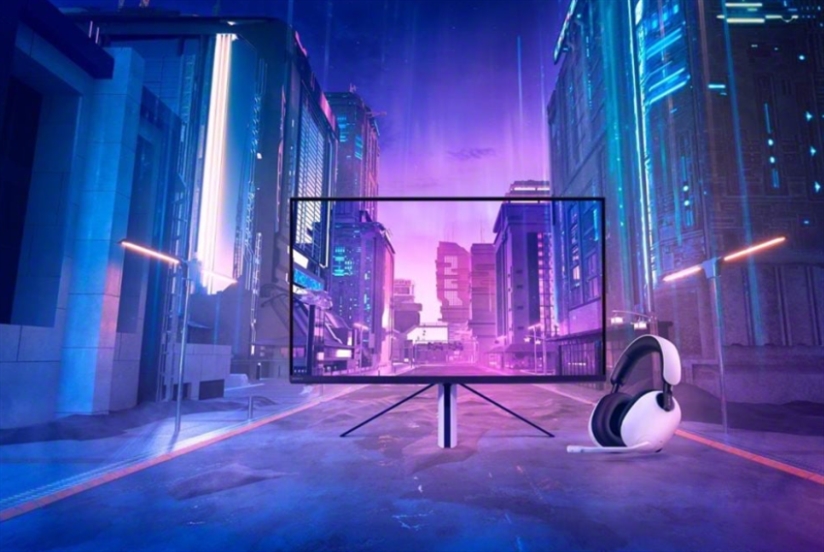 The Japanese giant Sony Corporation today unveiled its new brand, “Inzone”, which specializes in equipment accessories in the world of video games, which is becoming more and more immersive, which reflects its intention to strengthen its presence in the sector without limiting itself to a system of devices. Playstation, produced by it.

The Enzon collection currently includes two screens and three audio helmets. Although most of these products are designed for PlayStation 5 adaptation, they are also targeting the PC video game market, an area that Sony clearly wants to promote.

A statement issued by the group quoted Sony’s director of games and marketing, Yukihiro Kitajima, as saying that “the market has expanded and the demand for games has become greater due to the spread of esports tournaments” and technological progress in this sector.

And the director of the video games division, “Sony Interactive Entertainment”, Jim Ryan, said at the end of May that he wanted to “stimulate the growth” of the company in the field of video games thanks to the computer and mobile sectors.

He admitted that the company was not “largely present” in these two areas, saying that he sees these media as “an opportunity to move from a presence in a very narrow segment of the gaming market to a full presence”.

Sony is still betting on the PlayStation 5 console it released at the end of 2020, but its production is still affected by the disruptions in supply chains due to the pandemic, and it is therefore finding it difficult to meet the high demand.

Sony is currently suffering from a delay in the category of video games on computers, especially compared to its major competitor, “Microsoft” of America, which also competes in the field of gaming hardware through its “Xbox” unit.

In the field of gaming accessories, other brands such as Razer, Corsair Gaming, Logitech International and SteelSeries also have a strong presence.

Money separated Shakira and Pique… and betrayal is not the reason