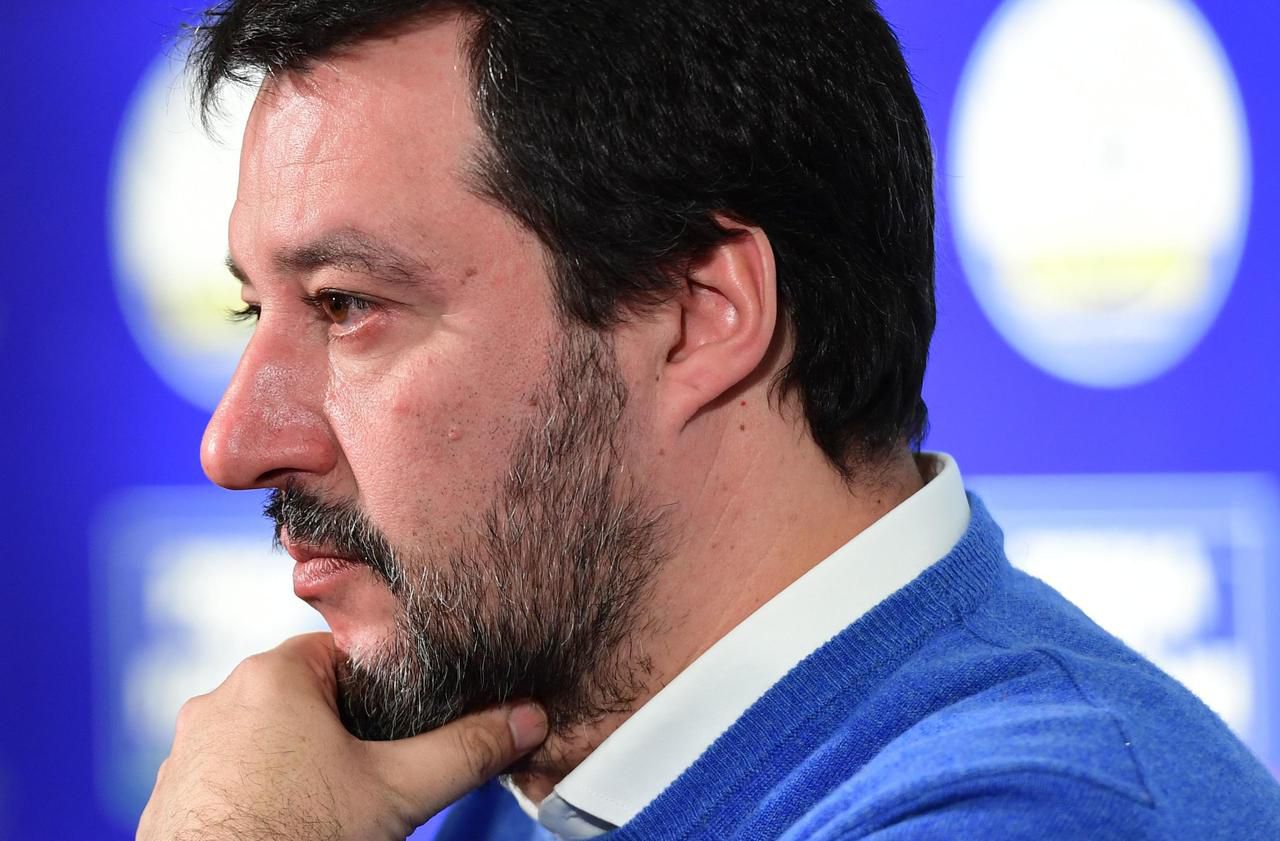 Defeated Sunday in regional elections in Emilia-Romagna, Matteo Salvini lost his bet. The head of the Lega (League, far right) counted on the conquest of this region, historic bastion of the left – communist then social-democrat – since the end of the Second World War and the fall of fascism, to march on Rome. More precisely, to snatch the resignation of the government coalition – between the populists on the left of the 5-star movement (M5S) and the center-left Democratic Party (PD) -, vacillating, and demand early parliamentary elections. In the absence of this Emilian trophy, the Captain – nickname of Salvini – must review his plans.

In Emilie, nothing went as planned for Salvini, who led a muscular campaign on the ground for weeks, to the point of overshadowing his candidate for the post of governor, Lucia Borgonzoni. The outgoing president of the region, Stefano Bonaccini (PD), clearly ahead (around 50% of the votes, according to results not yet final) his rival in the League (around 43%). “For the first time in seventy years, there was a real match in Emilia-Romagna, trying to console the defeated Captain. In the past, the match was over before it started. “

A citizen movement has blocked the Captain

“What a misfortune, this region has always been red and nothing is moving, at least Salvini would have taken care of us, the little people,” said Patrizia, ex-retired kindergarten teacher in Bologna. “Our region is prosperous, welcoming to foreigners, we have the best health system in the country and the lowest unemployment rate (Editor’s note, 5.9% compared to 9.7% nationally), Europe even takes Emilia as a model: why would we have changed a winning model? On the contrary boasts Marwa, 27, a bank employee at Reggio Emilia.

The left owes most of its victory to the mobilization of the Sardines. This civic movement, born two and a half months ago in Bologna, apolitical, but “founded on anti-fascist values” according to its co-founder Andrea Gareffa, had called voters to vote. And to block the Captain, “a pirate who reduces political debate to slogans and drowns voters with propaganda and fake news,” says Gareffa, a thirty-year-old “green” tourist agent. The Sardines have multiplied the flash-mobs and gatherings of thousands of people in public places, each coming with a colored sign in the shape of a fish, “to discuss together the problems, the programs, to make politics, in short”.

The Sardines phenomenon has undeniably paid off. While just 37% of voters in Emilia-Romagna had gone to the polls in previous regional, they did so en masse on Sunday, reaching a rate of 67.67% of turnout. “By playing on fears, Salvini got the opposite of the hoped-for result,” ironically, relieved by the result, Giorgio, 61, retired health prevention officer, “leftist activist forever”. It must be said, too, that Salvini was not helped by the candidate he had chosen: Lucia Borgonzoni, senator Lega parachuted from the North, aligned gaff on gaff, evoking in particular the “Region of the two seas” whereas the ‘Emilie borders only one.

The League remains high at the national level

What national consequences? Some see the Captain, who dreamed of returning to the government after being ousted last summer following his own blunder of political tactics, begin his crossing of the desert. Nothing is less sure. This same Sunday, in fact, the hard right won in Calabria … and there are still 7 regional elections on the calendar. In addition, on the national level, the League remained high in the polls, at around 30%, far ahead of the other parties – at least before this defeat.

See Also:  Driving a Tesla Model 3 in the middle of a flood doesn't seem like a good idea

As for power in Rome, there is a risk of pitching at the top. The government is led by Giuseppe Conte, a “techno” set up by the 5-star movement of Grillo and Di Maio. But the M5S, which has been wiping every electoral slap – less than 5% of the votes in Emilia and Calabria – since coming to power, has been undermined by internal divisions and resignations, like that of Di Maio. His new ally PD, who replaced the League after the dismissal of Salvini, is certainly strengthened by his regional success, and will therefore want to weigh more in the government. Not easy, because the center-left party, pro-European and rather rigorous in economy, and the M5S, sovereignist and redistributive of a money which the State does not have, have more disagreements than agreements. To make matters worse, the PD, even reinvigorated, remains a minority in the Chamber of Deputies. In short, the risk of government crisis has moved away a bit with the Captain’s collapse, but the country is not out of the woods…