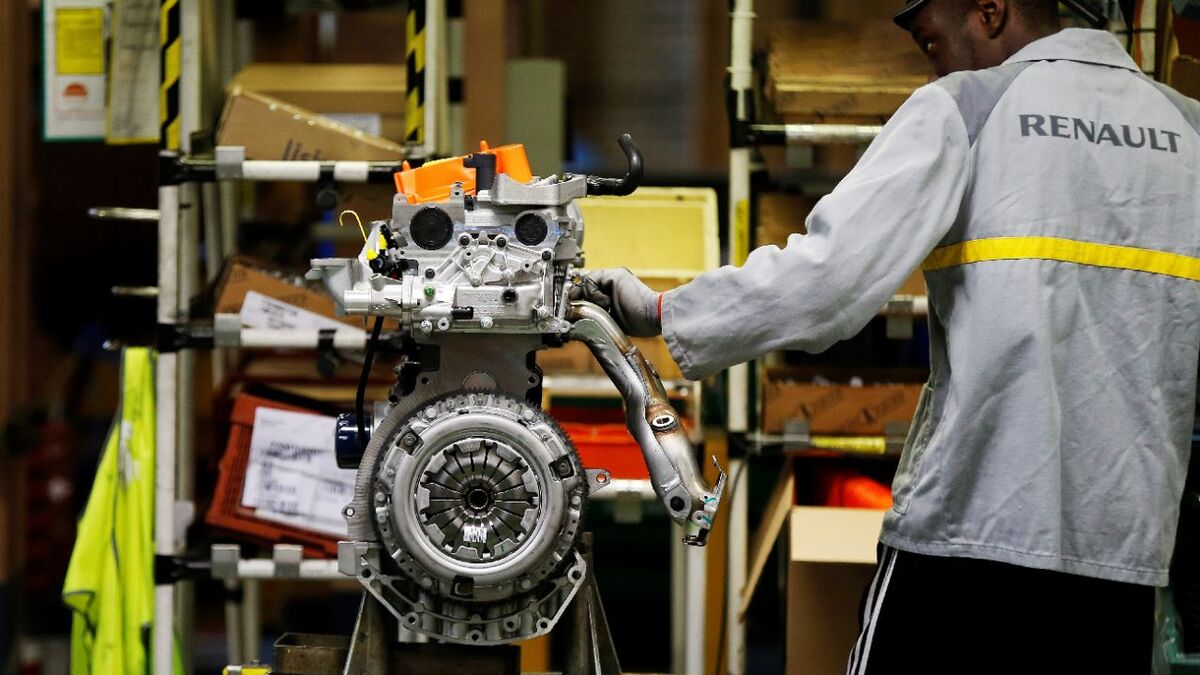 The Rouen Criminal Court on Monday sentenced the Renault group and its Renault Cléon plant (Seine-Maritime) to a fine of 300,000 euros in total for the manslaughter of a technician who died as a result of an accident in 2016.

“SAS Renault and SNC Renault Cléon are fully responsible for the facts with which they are accused”, announced the president of the court. As an additional penalty, the judgment must be displayed for one month at the entrance to the company and on the panels of staff representatives. The Renault group was fined 200,000 euros and SNC Renault Cléon fined 100,000 euros.

“We are relieved by this judgment,” reacted Karim Berbra, lawyer for the family of the dead employee. “We are satisfied that the two companies were sentenced at the request of the civil parties. Renault is responsible for the death of Jérôme Deschamps. Renault must accept the judgment and draw consequences for the employees who still work on the site. Renault and the prosecution have ten days to appeal.

At the hearing in April, the Rouen prosecutor’s office requested a fine of 200,000 euros against the factory but left the decision on the group itself to the discretion of the court. Marion Meunier, deputy prosecutor of the Republic, had noted “an accumulation of faults on the part of the employer, with a cause and effect link with the death of” the victim Jérôme Deschamps, father of two children.

Death crushed by a caisson

The technician had died on March 17, 2016 following an accident on March 10, 2016 at the Cléon plant. He had been found lifeless, crushed by the drying compartment of an industrial washing machine. The prosecutor had notably underlined that the victim had not received “specific training in this machine” and a “lack of prior risk assessment”.

“Several testimonies say that Jérôme Deschamps did not know how the machine worked. He was not trained in the operation of this machine, ”had for his part noted the president of the court Mélanie Petit-Delamare. The hearing took place in the presence of the brother and wife of the victim, civil parties, like the CGT.

“The business and the procedures are not in question, in my opinion. It is a mistake of inattention, had on the other hand estimated at the helm Paul Carvalho, the former director of the plant. “It’s a dramatic accident, a trauma for me even today,” he added.