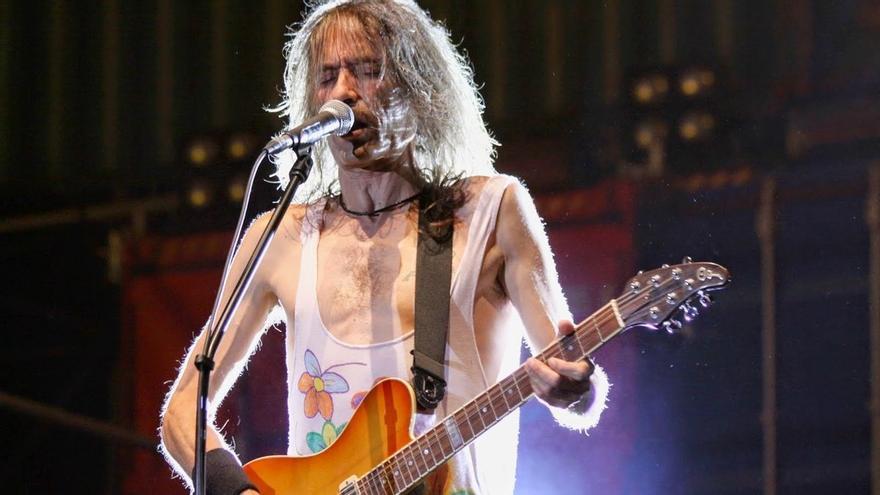 Robe Iniesta during a concert.
The newspaper

“They say in the promoter and in some media that the Extremoduro tour is in my hands. Do not believe it. Is a lie. For the religious, it is in the hands of God and for the atheists, in science. “Thus begins the statement that has been made public Robe Iniesta this Thursday through social networks. The singer goes on to explain that due to the coronavirus pandemic, the celebration of the tour next year cannot be guaranteed: “To this day no one can say with certainty that the concerts will be able to be held in 2022“.

The promoter Live Nation announced last Tuesday that it already had the confirmation of the venues so that the tour could be held next year. However, they claimed that they could not announce the new dates without the agreement of the singer from Placentia.

Robe’s response is blunt: “The company is obstinate in setting dates. I already conveyed my decision not to set new dates. until you have the security of being able to carry them out. I cannot re-commit while the pandemic lasts and trust, contrary to the opinion of many experts, that the tour can take place next year. ”

Regarding the tickets, has assured that the opening of a return period of 21 days “is good news”. “Many of you ask me what you should do with the tickets. I will give you my opinion. We are experiencing a world crisis that nobody knows how it will end, that’s why I cannot encourage you to keep them“, has manifested.

“I don’t know what will happen to the economic crisis that this health crisis will undoubtedly bring, not even if the tour can finally be done. That’s why I think the most sensible thing is that you take into account this period of 21 days that the promoter company has opened to ask for the money back and, as I said, If when all this is over the tour still makes any sense, it can be rescheduled and then you can buy the tickets again, “he added.

It should be remembered that the farewell was scheduled for 2020, with a stop in June in Cáceres. Due to the pandemic, it was first postponed to autumn 2020 and then to spring 2021, when finally, in a statement that the artist himself issued in March, he assured that he could not confirm a third date to which postpone concerts. Currently, and after the new announcement of the leader of the rock band, there is no certainty that the tour will take place.