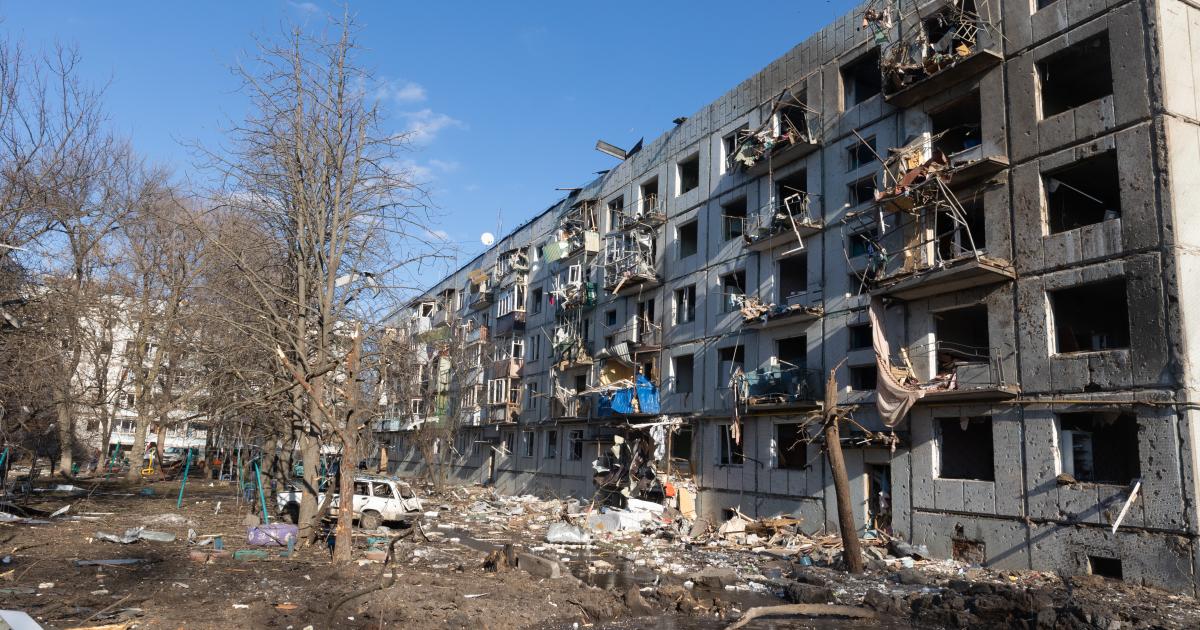 Day 65 in the war: The Russian army continued its offensive in eastern and southern Ukraine with undiminished intensity, targeting the city of Kharkiv in particular. Violent explosions were heard there on Saturday night. Despite the ongoing attacks on the country’s second-largest city, Ukrainian President Volodymyr Zelenskyy spoke of “tactical successes” by government troops in the region. “The situation in the Kharkiv region is difficult,” he said.

“But our military and our secret service have achieved important tactical successes,” Zelenskyj said in a televised speech. According to the Ukrainian armed forces, they recaptured the “strategically important” village of Ruska Losowa near Kharkiv. According to the Ministry of Defense in Kyiv, the Ukrainian soldiers brought more than 600 residents to safety.

Zelenskyy accused the Russian army of wanting to “destroy all life” during its offensive in the Donbass. The constant attacks on the infrastructure and on residential areas showed “that Russia wants to make this area uninhabitable”.

Russian troops have already captured a number of villages in the Donbass region. But the Ukrainian armed forces also reported minor successes. A senior NATO official said Russia had made “slight” and “uneven” progress in its attempt to encircle enemy positions while Ukrainian forces counterattacked.

causes, Covid, how to relieve it?

When will Belgium ban spanking? “The consequences of such violence are real time bombs”