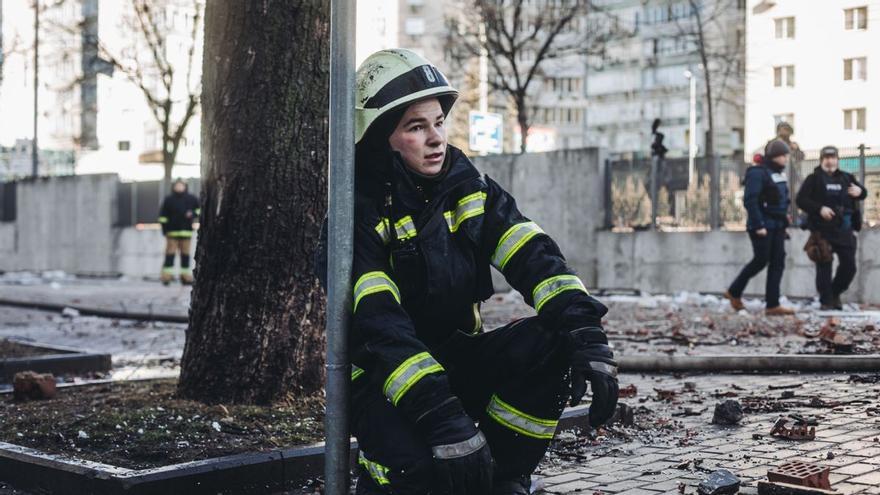 Russia announced the sending of negotiators to Belarus to talk to Ukrainebut the Ukrainian president, Volodymyr Zelensky, He refused to dialogue in this country, considering it complicit in the Russian aggression suffered by his State.

“The Russian delegation, consisting of representatives of the Ministries of Foreign Affairs, Defense and other entities, including the Presidential Administration, arrived in Belarus for talks with the Ukrainians. We are ready to start talks in Gomel.”announced Kremlin spokesman Dmitri Peskov.

From Kiev, Zelensky responded that Russia uses Belarusian territory to attack his country and stated that therefore the venue for the talks will have to be another.

“If aggressive actions did not take place from your territories, we could talk in Minsk, in your city. But now we say: not Minsk. The space for the meeting can be in other cities, “she said in a televised message.

“Warsaw, Budapest, Istanbul, Bakuwe proposed all this to the Russian side, and in fact any other city in any country is worth it from where they do not launch missiles at us,” he said.

Zelensky assured that the Ukrainians “want to talk, they want the war to end.”

According to the Ukrainian president, “Only then will the talks be honest and be able to end the war.”

The possibility of talks between Moscow and Kiev to end the war has been under discussion since last Friday, when the Ukrainian president left the door ajar to the possibility of Ukraine declaring its neutrality.

However, until now the main obstacle lies in the seat of the dialoguesince Kiev rejects the possibility of talks in Belarus, from where part of the Russian forces entered Ukraine.

Between rising prices and war in Ukraine, the great stress of consumers: “We are all tense”