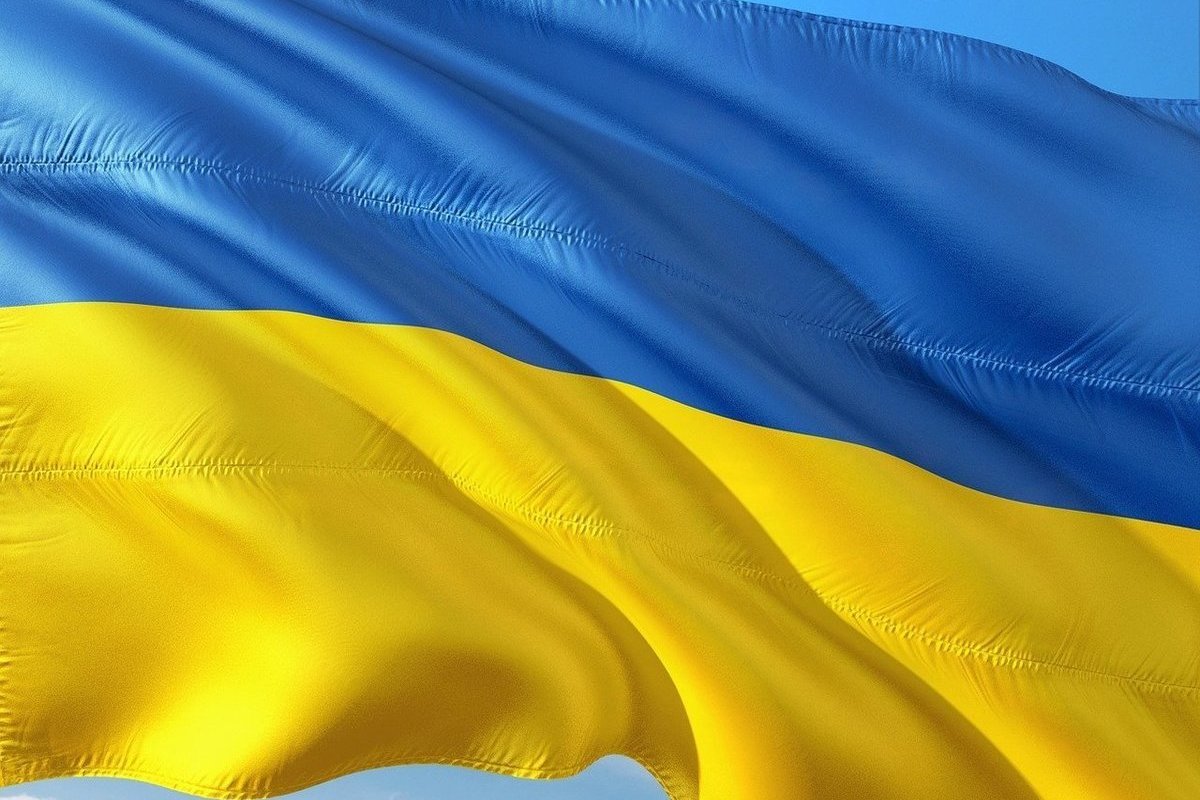 The Ministry of Internal Affairs of Russia reported that citizens of Ukraine, the DPR and the LPR may be required to leave the Russian Federation after August 17, 2022. This will happen if permits for residence or work are not issued.

As reported in the press center of the Ministry of Internal Affairs of Russia, temporary measures continue to operate in accordance with the decree of the President of the Russian Federation. Such measures are valid until the expiration of 90 days from the date of lifting the temporary restrictions imposed by Russia on transport links with another country.

The press center recalled that on May 20, the Russian government lifted such restrictions on Ukraine, the DPR, LPR, as well as Abkhazia, Belarus, Kazakhstan, China, Mongolia and South Ossetia. Thus, citizens of these states who did not receive permits during their temporary stay in the Russian Federation will have to leave Russia themselves before August 17, 2022.

Earlier, President of Ukraine Volodymyr Zelensky touched upon the issue of introducing a visa regime for Russian citizens. He noted that he thinks this idea is not bad. The Ukrainian leader added that he has enough opportunities to “bring it to a positive result for the Ukrainians.” Before that, his Office reported that Zelensky had instructed Prime Minister Denys Shmygal to work on this issue.

Before that, the Ministry of Internal Affairs reported that since April 2019, more than 800,000 residents of Donbass have received Russian citizenship.

After revealing an Iranian plot, 1,000 Israeli officers were ordered to leave Turkey immediately