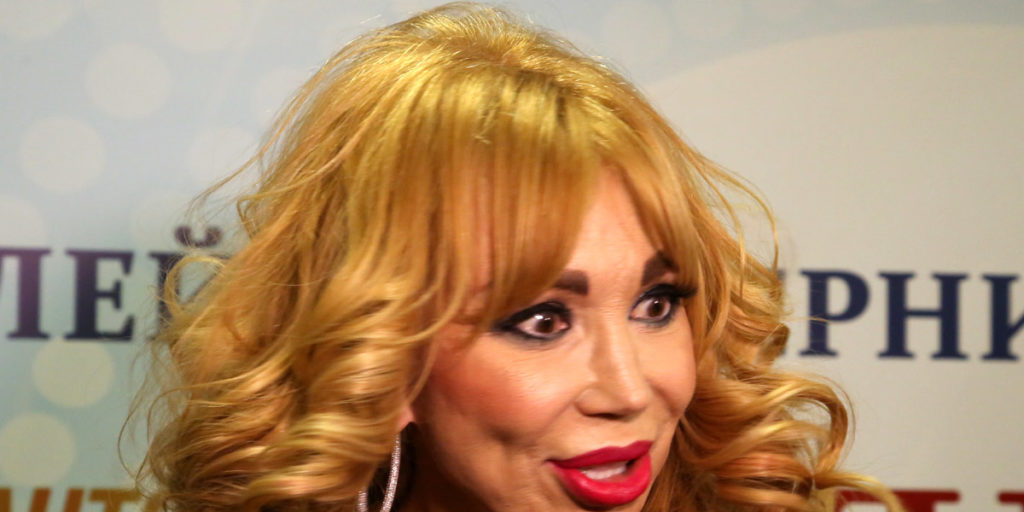 The performer of the hit “Tea Rose” reprimanded the Diva who left Russia. According to Rasputina, Pugacheva behaves unworthily.

Netizens continue to actively discuss the act of the 73-year-old singer Alla Pugacheva, who moved to Israel permanently with her husband and children at the end of February. At first, the Primadonna said that she and her family went to the Promised Land “for rest and treatment”, but her vacation was clearly delayed: since the end of February, Alla Borisovna has not appeared in Russia. The act of the “woman who sings” caused condemnation not only among fans, but also among many colleagues. So, Masha Rasputina, who recently celebrated her 58th birthday, openly criticizes the wife of Maxim Galkin.

“The country for me is everything. I do not leave it and never leave it. I am a Russian soul. A Russian person will never run to Israel, will not rest there, be treated, let alone hide!” – Rasputina snapped.

The day before, the performer of the hit “Tea Rose” talked to the journalists of the program “You Won’t Believe It!” on the NTV channel. Masha said that once she was also seduced by foreign countries, but she grew out of this. Rasputin even sold luxurious apartments in Turkey. But in Russia, the singer now owns a 5-room apartment in the center of Sochi, a 4-story mansion on Rublevka, and other real estate. Rasputina’s daughters, 37-year-old Lydia and 21-year-old Maria, do not plan to leave the country either. The artist does not like only the fact that her heirs have not yet thought about starting a family.

“My daughters don’t listen to me. Hard case, comrades! But seriously, let them live their lives, leave them alone. The eldest has already gained intelligence, but the youngest has not yet, ”the native of the Kemerovo region smiles.

We add what has recently become known about fight at the entrance to an elite restaurantarranged by Alla Pugacheva.